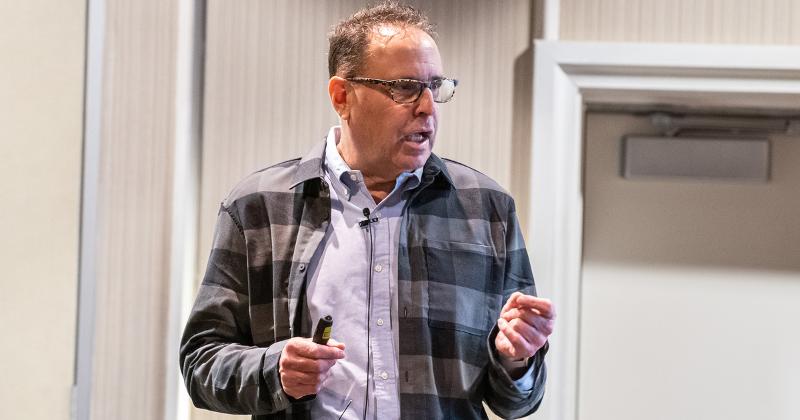 NEW ORLEANS — No one cares about Gen X shoppers, those who are 37 to 52 years old.

Levin stressed the importance of millennial and Gen Z shoppers, adding that Gen X shoppers are typically the parents of Gen Z, so they still carry weight in that regard.

Thirty-seven percent of millennial and Gen Z shoppers considered themselves heavy convenience-store shoppers in 2018, and that percentage rose to 50% in 2019, according to an IRI survey.

“We are striking a chord with a really important segment,” Levin said.

The heavy shoppers are increasing their trips—defined as every time they go in the store and by consumer packaged good products—and they’re getting younger, Levin said.

Among Gen Z and millennials, 47% of shoppers are in those two buckets, Levin said, and they are disproportionately multicultural, including many Hispanic and Asian shoppers. It is important for c-store retailers to know their store’s demographics because this could change the flavor and color assortments stores offer, Levin said.

Sharing a company’s message by telling their brand story also is something that means a lot to Gen Z, Levin said.

While 43% of heavy shoppers are shopping more than they were a year ago, 29% of light to medium shoppers have reduced the amount of times they shop at a c-store, he said.

“So we’ve got to begin to understand what we have to do to bring that 30% back,” Levin said

C-stores can attract those people who aren’t coming in, including female visitors. About 40% of women say c-stores are not top of mind for fresh foods, and 46% say prices are too high, according to Levin.

Some tips Levin gave for “winning in the future” include: