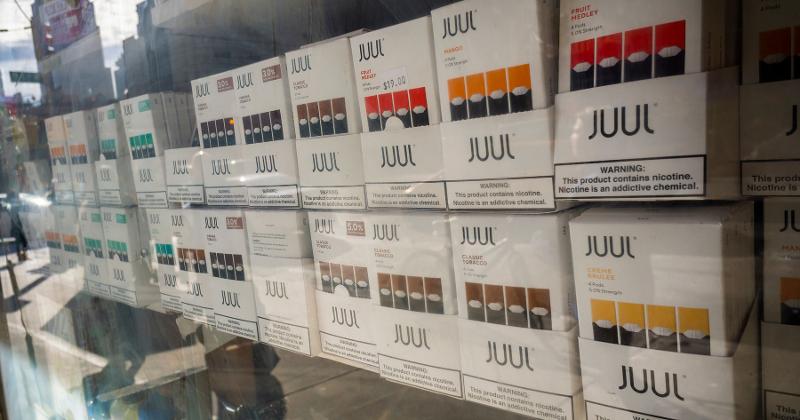 In December 2018, Altria valued its 35% economic interest in the e-cigarette company at $38 billion. Now Altria values its stake in Juul at $1.6 billion as of the end of the third quarter, Gifford said.

“These changes are due to Juul’s revised international expansion plans and the evolving U.S. e-vapor category and associated competitive dynamics," Gifford said. “We continue to believe that e-vapor products, including Juul, can play an important role in tobacco harm reduction.”

Contrasting Altria's valuation, Juul Chairman and CEO K.C. Crosthwaite said in an internal email to employees that an outside appraisal firm valued the company at roughly $10 billion.

The number represents a snapshot, he wrote in the email obtained by CSP, and Juul’s recent market exits and restructuring-related costs affected the third quarter. The company announced in September it would be making a significant reduction in force and explore exiting a variety of markets in Europe, the Middle East and Africa and Asia-Pacific.

“Today’s valuation does not surprise me, and I expect other investors to also arrive at lower valuation marks that factor in our recent restructuring; however, I believe our future pathway is promising, and we are beginning to see positive signs,” Crosthwaite said.

Many U.S. tobacco customers faced economic hardships this quarter as unemployment rates remain high due to COVID-19 and enhanced federal unemployment benefits expired at the end of July, Gifford said. Non-tobacco discretionary spending on item like gas and entertainment remains below pre-pandemic levels though, he said, which helps offset some of the economic headwinds consumers face.