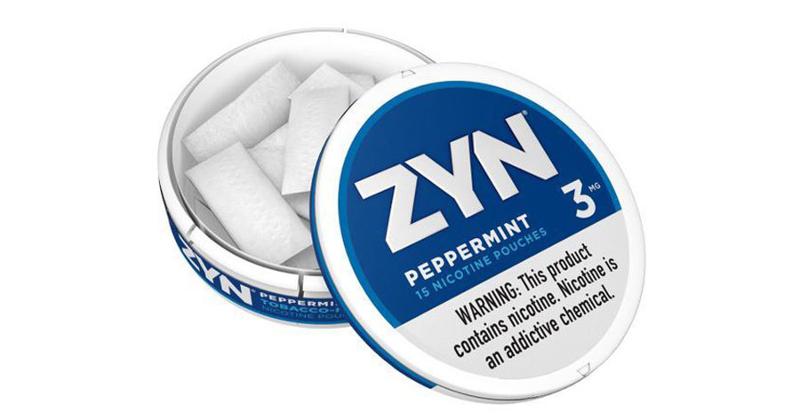 NEW YORK —Cigarette volumes across all retail markets, including convenience stores, were down 2.1% compared to last year for the four weeks ending on Aug. 8.

E-cigarette dollar sales declined 15.9% during that time, with volumes down 9.7% compared to last year, according to a tobacco analysis report from New York-based Cowen, based on Nielsen data.

While e-cigarettes are down, smokeless revenues and volumes increased. Smokeless dollar sales increased 10.5% for the four weeks ending on Aug. 8 compared to the previous year, and volumes displayed 5.5% year-over-year growth during that same time, Cowen said.