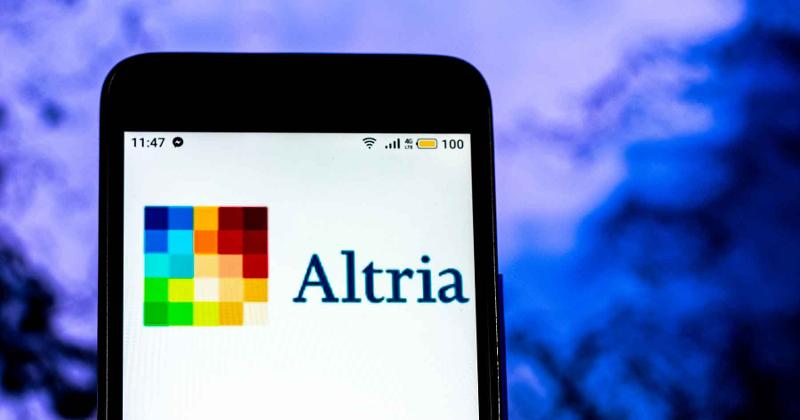 CHICAGO — To say 2020 has been uncertain is an understatement, Danielle Lindsay, senior manager of sales analytics at Altria Group Distribution Co. (AGDC) said.

“As COVID-19 resurges, there’s growing concern for the long-term economic impact to the United States with implications for the adult tobacco consumer,” Lindsay said.

Lindsay, along with AGDC’s Senior Manager of Sales Analytics Michael Muskievicz, detailed the challenges adult tobacco consumers are facing amid the pandemic and gave an update on the Richmond, Va.-based company’s tobacco products as part of Winsight Media and CSP’sOutlook Leadership Community.

An increasing number of Americans, including many adult tobacco consumers, faced economic hardships by the end of the third quarter in 2020, Lindsay said; however, the number of those consumers’ trips to the store rebounded in the third quarter and tobacco expenditures per trip remained elevated compared to a year ago, she said.

Adult tobacco consumers were already hurting financially pre-COVID. Except for dippers, tobacco consumers earned less and had a higher percentage of individuals with less than $25,000 annual income compared to the total U.S. population of adults over age 21, Lindsay said.

“This disadvantage has only been exacerbated as the most common job industry for adult tobacco consumers—leisure and hospitality—experienced the greatest job loss post COVID-19,” she said.

Those adult smokers have also changed their tobacco purchasing patterns amid the pandemic. In a May survey, tobacco users 21 and up indicated they were buying more at a time and shopping less often, she said. More than a quarter also changed where they buy tobacco products.

Cigarette multi-packs and carton are also up compared to pre-pandemic levels, Lindsay said.

Muskievicz said Altria revised its 2020 full-year domestic cigarette industry adjusted volume decline rate to a range of 2% to 3.5% from its previous range of 4% to 6%. The Marlboro brand in particular has seen share stability in a volatile time, he said.

“Earlier this year, we noted that there were a number of adult smokers that were age 50-plus who had moved back from the e-vapor category into cigarettes,” Muskievicz said. “This benefited volumes for Marlboro as well as the cigarette category.”

Also benefiting Marlboro were investments made in loyalty programs and resealable packaging, he said.

Nicotine pouches have also continued to grow month over month in their share of the total U.S retail market, including convenience stores. Altria’s nicotine pouch brand, On, is was in more than 40,000 U.S. retail stores in second-quarter 2020, Muskievicz said, compared to 28,000 in the first quarter.

“We attribute On’s early success to the variety of nicotine strengths and flavors in its portfolio,” he said. “Additionally, On has also attracted female tobacco consumers due to its spitless, white and compact format.”