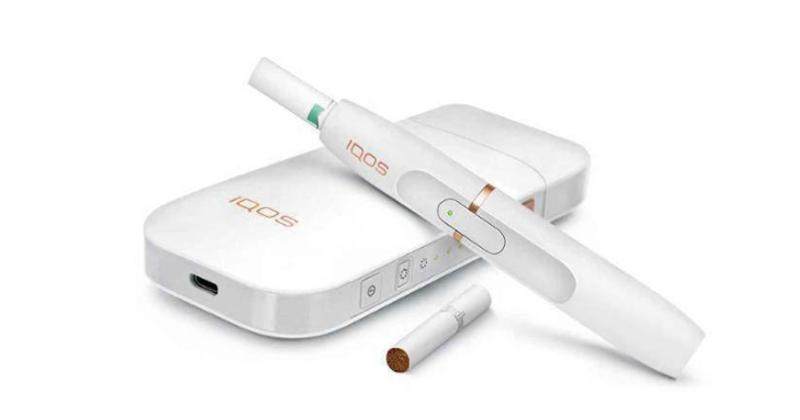 Altria Group, Richmond, Va., was under an exclusive licensing agreement with PMI, New York, to sell IQOS in the United States. In July 2020, the U.S. Food and Drug Administration (FDA) announced IQOS could be marketed as a modified risk tobacco product (MRTP), saying that switching completely from conventional cigarettes to the IQOS system significantly reduced exposure to harmful or potentially harmful chemicals.

The U.S. Trade Representative’s Office informed PMI on Nov. 29 that the Biden administration would take no action on the ITC’s final determination, Corey Henry, director of U.S. communications at PMI, told CSP in a statement. As a result, the ITC’s exclusion order prohibiting the importation of IQOS to the United States became effective Nov. 29 and Altria has stopped sales of imported IQOS, he said. The order also applies to Marlboro HeatSticks and other infringing components.

“We are disappointed in the disregard not only of the scientific evidence supporting IQOS, but also the wishes of American adults who are searching for a better alternative to continued smoking—which should have been the most important consideration of all,” Henry said. “This process has failed 34 million American adult smokers and delivered a victory for only one party: a tobacco company that last year contributed to increasing U.S. cigarettes sales for the first time in 20 years, while at the same time desperately launching litigation to block innovative alternatives.”

However, Henry said PMI’s contingency plans to return IQOS to the U.S. market are underway, and the U.S. patent office is also reviewing certain claims of the patents in question with initial rulings expected in 2022.

“While this decision will cause near-term disruption, we continue to see a large opportunity for IQOS and other FDA authorized smoke-free products in the U.S. over the coming years,” he said.

Winston-Salem, N.C.-based R.J. Reynolds, a subsidiary of British American Tobacco (BAT), said in a statement to CSP that the ITC’s exclusion order was properly issued and consistent with the public interest.

“Reducing the harm from cigarettes is one of the most important public health movements globally, thus developing a wide range of consumer-acceptable choices of FDA-regulated products that may be less harmful than cigarettes requires a tremendous investment in innovation,” said Gareth Cooper, assistant general counsel for BAT. “We have made significant investments in developing the industry’s broadest portfolio of innovative e-cigarette technology as part of fulfilling our goal to reduce the harm from cigarettes, and we will continue to defend our IP robustly across the globe.”

The Washington-based ITC ruled on Sept. 29 that IQOS infringed on two patents held by R.J. Reynolds. At the time, R.J. Reynolds said that infringement of its intellectual property undermines its ability to invest and innovate, and thereby reduce the health impact of its business.

David Sutton, media relations at Altria Client Services, said the company is disappointed in the decision as IQOS is the only inhalable tobacco product to have received FDA authorization as a MRTP.

“We continue to believe that the plaintiff’s patents are invalid and that IQOS does not infringe on those patents,” Sutton said. “We’re complying with the ITC order. We’ve been focused on our contingency plans surrounding sales and distribution and have been in communication with PMI on their domestic manufacturing plans. We’re communicating with IQOS consumers regarding removal of IQOS and HeatSticks from the market, why this is occurring and that we’re working on contingency plans to make these products available again at retail.”