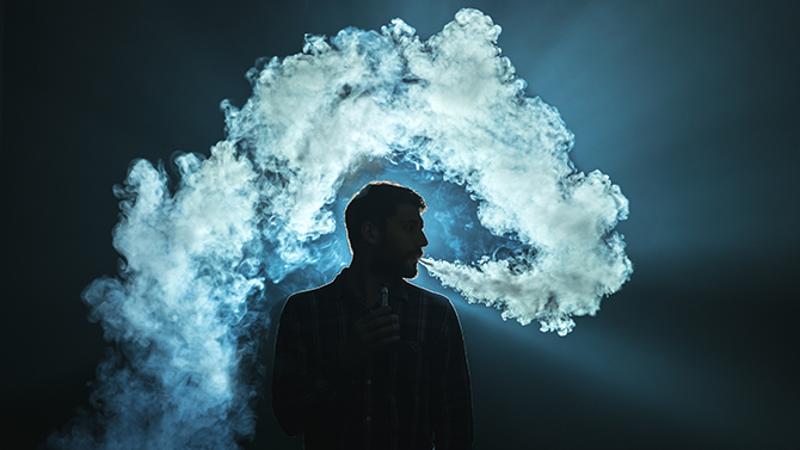 ATLANTA — Officials with the Centers for Disease Control and Prevention (CDC) offered cautious optimism concerning recent accounts of illnesses and even deaths associated with vaping, revealing a common element in 29 test patients with symptoms, CNN reported.

“These new findings are significant,” said Dr. Anne Schuchat, principal deputy director of the CDC, during a press briefing Nov. 8. “We have a strong culprit.”

While she said more work must be done, the finding was a “breakthrough” as the CDC continues its testing of a wide range of chemicals.

“This does not rule out other possible ingredients,” Schuchat said. “There may be more than one cause.”

During the press conference, Dr. James Pirkle, a director within the CDC family of agencies, described vitamin E acetate as “enormously sticky” when it goes into the lungs, saying it “does hang around.” Vitamin E can appear in lotions or supplements, but CDC officials said there’s a “big difference” between applying it to skin or swallowing a pill vs. inhaling it as an oily substance.

Federal health officials issued a formal alert about illnesses and deaths tied to vaping in a media alert in September. As of Nov. 5, states had reported 2,051 cases of vaping-related illnesses and at least 40 deaths, CNN said.