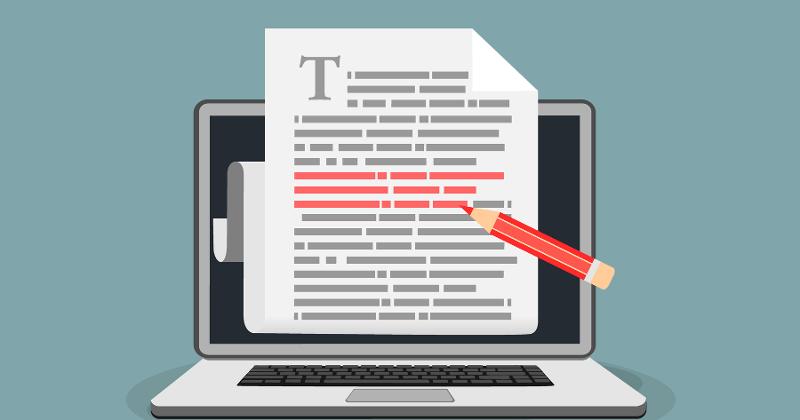 CHICAGO — “Are you worried you’ll get bored writing the same cigarette story over and over again?”

This question was posed to me some nine years ago when I was interviewing for a tobacco editor role at CSP. At the time, the question made sense: By nature of the strict and rigid regulatory framework, it seemed impossible that the tobacco category could ever be much more than just cigarettes.

Then came electronic cigarettes. Back in 2009, who would have guessed that the kind of clunky-looking devices sold in mall kiosks would evolve and grow into the third-largest segment of the tobacco category? Yet NACS State of the Industry Data shows e-cigs did just that, overtaking cigars in percentage of sales in 2018.

Now in 2021, electronic cigarettes and other new and innovative alternatives (I’m looking at you, modern oral nicotine) have become such a mainstay for major convenience retailers and tobacco companies that they’ve prompted us to think about the entire category differently. It’s no longer the “tobacco” category, but “nicotine,” or the even more inclusive, “behind the counter” category.

Even the slow-moving U.S. Food and Drug Administration (FDA) has acknowledged this shift.

“Nicotine is the very same compound FDA has approved for over 30 years as a safe and effective medication,” Mitch Zeller, director of the FDA’s Center for Tobacco Products, said during a 2014 Legacy Foundation Warner Series webinar. “People are dying from the tobacco-related diseases from the smoke particles, not the nicotine. It’s a challenge to all of us. Can we start to take a different look at this?”

I’d say based on the agency’s actions, that question remains. But the convenience channel and our behind-the-counter partners? They have certainly taken a different look.

Despite increased scrutiny due to the 2019 youth vaping crisis and a newly enacted federal flavor ban on cartridge and pod devices, alternative nicotine products entered 2020 set for more growth—primarily due to the latest innovation, modern oral nicotine products. The spitless pouches offered consumers an even more discreet way to consume nicotine.

As the population at large pivoted to an always-at-home lifestyle, nicotine consumers were able to use their chosen delivery method anytime they wanted.

Not surprisingly, the cigarette segment saw a boost: For the first time in modern history, cigarette sales didn’t decline 3%-5%. They remained flat, even up in the latter half of 2020, per Management Science Associates (MSA).

And yet, despite virtually no consumption limitation, modern oral nicotine sales still grew by triple digits. To me, this suggests that the appeal of such products isn’t just as an alternative for situations where you can’t smoke, vape or chew; it’s that the behind-the-counter consumer is evolving just like the category.

As part of our virtual roundtable for this special issue of CSP, I asked some top behind-the-counter category managers and suppliers what they’re most excited about for the future. Reflecting on a decade of covering this space, I’d have to say it’s this kind of survival-of-the-fittest ability that has me most excited. Call it what you will, this is a category that legislators have attempted to regulate out of existence—quite literally, in the case of Beverly Hills, which banned most tobacco beginning this year. It’s a space that has borne the brunt of some intense media campaigns. It’s an industry that, by all accounts, should have been limited to just cigarettes.

Yet, despite all odds, it has evolved. From the tobacco category to nicotine and now behind the counter, and from e-cigs to vape to modern oral nicotine and whatever is next on the horizon.

And that, my friends, is pretty exciting.

Melissa Vonder Haar is a freelance journalist and speaker. She also is marketing director for iSee Store Innovations. Contact her at melissa@iseeinnovation.com.