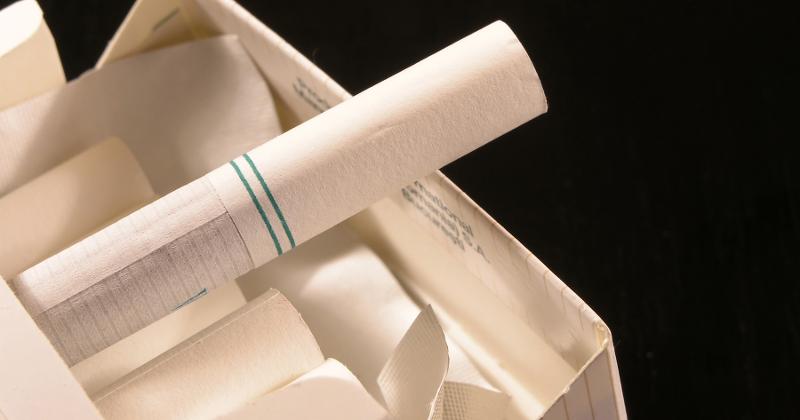 CHICAGO — A proposed Chicago ordinance seeking to ban the sale of flavored tobacco products in the city could destroy a category that makes upwards of 30% of convenience stores’ in-store sales, one opponent of the ban said.

Illinois c-stores are already losing up to 65% of fuel revenue amid the COVID-19 pandemic, said Josh Sharp, CEO of the Illinois Petroleum Marketers Association/Illinois Association of Convenience Stores, which represents more than 4,500 c-stores in the state.

“It just makes it all that more destructive to our member’s bottom line,” Sharp told CSP of the timing of the proposed ordinance.

The city’s committee on health and human relations held a subject matter hearing July 6 on the proposed restrictions and all of those who spoke during public comment were opposed to the ordinance, which would amend the municipal code to prohibit the sale of flavored tobacco products or accessories. The ordinance ultimately stalled in committee Monday, and no vote was taken on the matter.

“The original tenor of this whole conversation is for us to protect our children,” the committee’s chairman Roderick Sawyer said before four witnesses—two proponents and two opponents of the ordinance—spoke at the hearing.

The U.S. Food and Drug Administration (FDA) already barred most flavors, including fruit and mint, from unauthorized cartridge-based e-cigarettes until companies go through the premarket tobacco application (PMTA) process in an effort to balance public health concerns with the needs for addicted adult cigarette smokers trying to cut back.

Chicago's proposed ordinance, however, would ban the sale of all flavors—including mint and menthol—from any kind of tobacco product including cigars, snuff, cigarettes and e-cigarettes.

While the ordinance’s supporters say the ban would help curb youth tobacco use, c-store owners and business advocates said it would be destructive to businesses already suffering amid the COVID-19 pandemic.

“I felt firsthand the economic repercussions from the devastating events this year,” said Jim Bayci, a 7-Eleven franchisee owner and the president of the 7-Eleven Midwest Franchise Owners Association. “This hardship has impacted me, my employees, their families and their livelihoods. Now more than ever I’m looking for our lawmakers to make the right decision to help small businesses get back on their feet.”

Thomas Briant, the executive director of the National Association of Tobacco Outlets (NATO), said a recent Illinois youth survey data said 95% of Chicago 12th-grade students do not smoke cigarettes, or use smokeless tobacco or pipe products.

“Given these historically low usage rates for flavored products like menthol cigarettes, flavored smokeless tobacco and flavored cigars, we ask that traditional tobacco products be removed from the proposed ordinance and that the city council engage retailers in serious discussions on how to respond to the issue of youth and electronic cigarettes,” Briant said.

Bill McClosky, COO of Deerfield, Ill.,-based Rmarts, said he expects the chain’s suburban stores will see an increase of $160,000 per month in tobacco sales if the ordinance is enacted.

“Chicago is not an island,” McClosky said during public comment. “If you decide to ban the sales of these products, people will go to the suburbs to get their menthol brands and take their hard-earned money with them.”

Some claimed the ordinance would criminalize products historically smoked by Black people and introduce illegal sales of flavored products in the city. A higher percentage of Black adults who smoke started by using menthol cigarettes than white adults who smoke, according to the Centers for Disease Control and Prevention (CDC).

For one doctor, who spoke as a witness supporting the ordinance, that adds to the reason why he supports the ban on flavored tobacco sales.

While proponents of banning flavored products say it helps to curb youth use, c-stores already do a good job of selling age-restricted products, Sharp told CSP before the hearing.

“I think they ought to stick with what works if they really want to further limit access to these products for kids,” Sharp said. “And that’s more targeted enforcements with stiffer penalties. We welcome the enforcement. … But there’s no reason to target an entire sector of legal products here.”

The committee did not vote on the proposed ordinance, and it will continue to discuss the proposal.