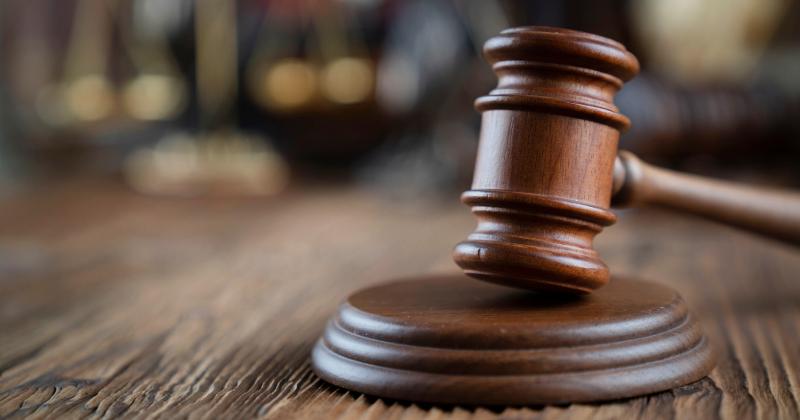 The evidentiary hearing is now expected to take place over up to four weeks sometime during the period beginning May 23, 2022 through July 31, 2022. The court asked the parties to file a Joint Status Report regarding scheduling of the four-week period for the hearing.

The reasons given for delaying the evidentiary hearing a full year included the need for manufacturers and retailers to give in-person, rather than virtual, testimony and to provide demonstrations of display racks and proposed signage that would be required in retail stores. Also, the expectation that COVID-19 restrictions on numbers of attorneys allowed in the courtroom and on the ability of witnesses to freely move about the courtroom to demonstrate the display racks and signage will continue through the end of the year and would hinder the ability of retailers to testify about the impact of the corrective statement signs on cigarette displays.

In his ruling, the judge recognized the main purpose of the hearing is to “make due provision for the rights of innocent third parties” (that is, retailers) regarding the corrective statements remedy that is directed at manufacturers but would be applied in retail stores, and that it is therefore important to allow retailers the most latitude to present their case.

The corrective statement lawsuit was brought by the federal government against cigarette manufacturers (not retailers) for conduct dating back to the 1950s. The course of the litigation has led to the U.S. Department of Justice asking the court to require certain manufacturers to display “corrective statement” messages in retail stores, but as the retailers were not responsible for the conduct on which the federal government based its lawsuit, the Court of Appeals ordered the District Court to ensure that the rights of innocent retailers are protected, including the right not to be required to communicate government-mandated messages.

NATO is involved as a non-party in preparation for the evidentiary hearing now expected in 2022. Further updates will be forthcoming as the proceedings continue.

What Retailers Should Know About Corrective Statement Litigation