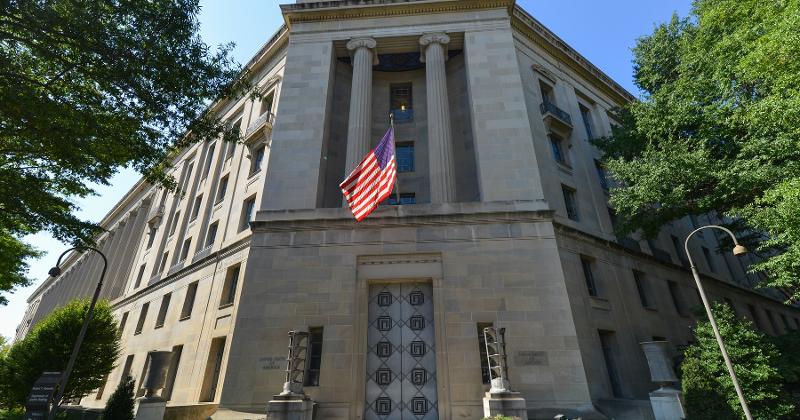 LAKEVILLE, Minn. — In 1999, the federal government sued the major cigarette manufacturers for conduct dating back to the 1950s. In 2006, the Federal Court approved a remedial order that required four manufacturers to publish corrective statements through newspapers, TV, websites and package onserts. After various business acquisitions since the litigation began, the four manufacturers now involved in the lawsuit are Altria, Philip Morris USA, R.J. Reynolds Tobacco Co. and ITG Brands LLC.

The U.S. Department of Justice (DOJ) is now asking the court to require these manufacturers to display these “corrective statement” messages in retail stores. (These messages are separate from the graphic warnings proposed by the FDA.) A hearing on DOJ’s proposal is scheduled for July.

The DOJ proposal would require manufacturers that have a contract with a retailer for in-store placement of cigarette products, advertising and promotional material, to display the messages and cover 25% of the area of point-of-sale cigarette displays. Moreover, the messages must cover 25% of any other point-of-purchase material that advertises or promotes the manufacturers’ cigarette brands, regardless of whether the retailer has a contract with the manufacturers. The four manufacturers, NATO and NACS oppose DOJ’s proposal. For retailers, the proposed messaging would be significant and burdensome.

Each topic includes three or four specific proposed corrective messages, or a total of 18 different messages. In addition, each message would contain a preamble including one of the five main topic areas followed by a specific message on that topic, displayed in a specific, multi-color design.

The corrective statement messages would also be required on “off-set point-of-sale material” in retail stores if the manufacturers pay the retailer for displaying point-of-sale material, that is, marketing, advertising and promotional material not in or on a set display, such as advertisements  displayed on, or suspended from, ceilings, counters, doors, walls, gas pumps, light poles and utility poles on the store premises.

The Court of Appeals ordered the Federal District Court to either abandon point-of-sale requirements or modify the plan to protect the rights of innocent retailers. Retailers, who were not a party to the lawsuit against the manufacturers, have constitutional rights protecting them from being required to communicate government-mandated messages. Since the DOJ issued its corrective statement proposal, several legal processes have been and continue to be undertaken, including depositions of witnesses, declarations from retailers detailing the effect of the proposal on their stores compiled and manufacturer expert witness reports on the impact of the messaging, all leading up to the July evidentiary hearing.  NATO is involved as a non-party in preparation for the hearing.