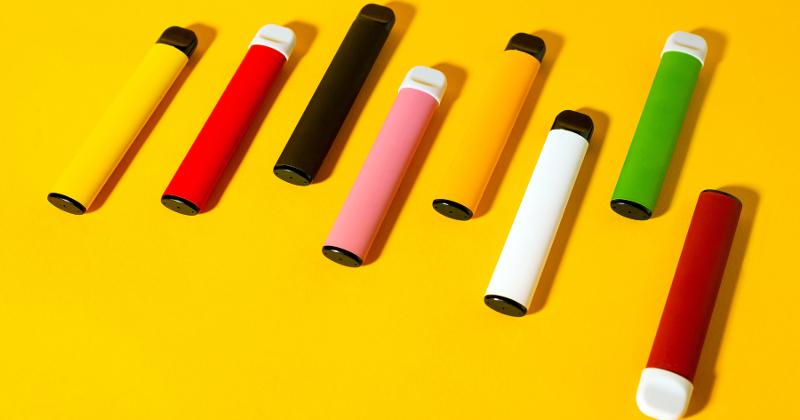 While the disposable e-cigarette market is small, accounting for about 14% of the tobacco category, it continues to expand and has drawn attention from the FDA lately.

Beginning in July, the FDA started cracking down on e-cigarette companies, such as Puff Bar, that sell fruity, disposable products that the agency said appeals to youths. The agency also sent warning letters to 10 other companies at that time that didn’t have the required premarket authorization and appealed to youth. Despite this, in the two weeks ending on Dec. 26, Puff Bar dollar sales were up 54.7%, a Goldman Sachs report at the time said. Puff bar is owned by Cool Clouds Distribution, Los Angeles.

Bidi Stick, from Melbourne, Fla.-based Bidi Vapor, for example, saw triple-digit dollar sales growth for the start of February, the report showed. Sales increased 473.5% for the two weeks ending on Feb. 6 and were up more than 900% for the last 12 weeks compared to the year prior.