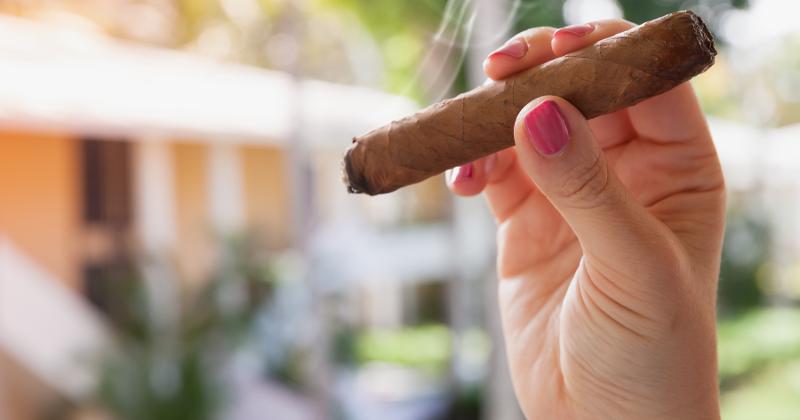 SILVER SPRING, Md. — Retailers will no longer be able to sell flavored cigars, including menthol, under a newly proposed standard by the U.S. Food and Drug Administration (FDA).

If implemented, the FDA’s enforcement of any ban on flavored cigars—and menthol cigarettes, which the agency also said it would prioritize eliminating—will only address manufacturers, distributors, wholesalers, importers and retailers.

The FDA will not enforce against individual consumer possession or use of menthol cigarettes or any tobacco product, it said. It will also work to make sure that unlawful tobacco products stay off the market.

After the FDA publishes the proposed new rules, there would be a review and public comment period, meaning the bans wouldn’t take effect for between one to two years.

“Banning menthol—the last allowable flavor—in cigarettes and banning all flavors in cigars will help save lives, particularly among those disproportionately affected by these deadly products. With these actions, the FDA will help significantly reduce youth initiation, increase the chances of smoking cessation among current smokers, and address health disparities experienced by communities of color, low-income populations, and LGBTQ+ individuals, all of whom are far more likely to use these tobacco products,” Acting FDA Commissioner Janet Woodcock said.

Prompted by an 8-year-old citizens petition asking the agency to ban menthol cigarettes and a subsequent lawsuit, the Silver Spring, Md.-based agency announced Thursday morning that banning menthol cigarettes was one of its highest priorities. It also committed to banning all characterizing flavors in cigars and said it remains focused on its regulatory oversight of e-cigarettes and other electronic nicotine delivery systems (ENDS).

The bans build on previous actions that prohibited other flavored cigarettes in 2009, the FDA said.

Flavored mass-produced cigars and cigarillos are combustible tobacco products that can closely resemble cigarettes and are disproportionately popular among youth and other populations, the FDA said. According to the agency, in 2020, non-Hispanic Black high school students reported past 30-day cigar smoking at levels twice as high as their white counterparts.

Nearly 74% of youth aged 12 to 17 who use cigars say they smoke cigars because they come in flavors they enjoy, the FDA said.

The FDA also committed to working with partners in other federal agencies to ensure people looking to quit have help. Smokers interested in quitting today can visit smokefree.gov or call 1-800-QUIT-NOW to learn about cessation services available in their state.