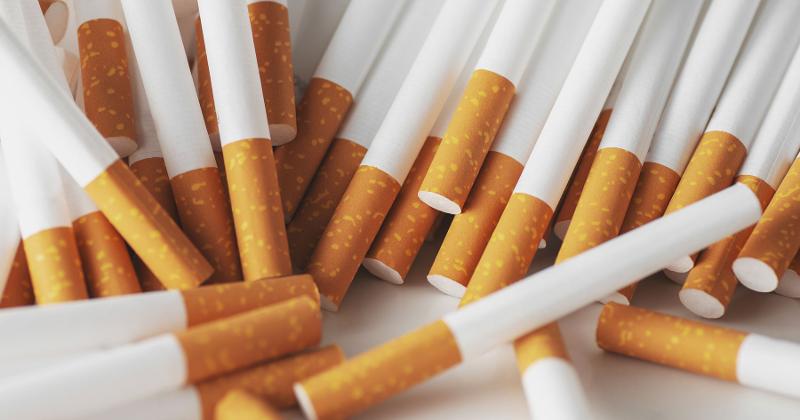 WASHINGTON — President Trump on Dec. 20 signed a federal spending bill that raises the federal minimum age to purchase tobacco products from 18 to 21 years. “It is now illegal for a retailer to sell any tobacco product—including cigarettes, cigars and e-cigarettes—to anyone under 21,” the U.S. Food and Drug Administration (FDA) said in a notice posted on its website.

The legislation amends the Federal Food, Drug and Cosmetic Act, which gives the FDA the authority to regulate all tobacco products, including cigarettes, electronic cigarettes, cigars and hookah tobacco.

Although the law gives the FDA 180 days to finalize the implementation of the tobacco buying-age rule and requires that it take effect no later than 90 days after being finalized, the law does not require a delay of the age requirement, NACS said.

The FDA said it “will provide additional details on this issue as they become available."