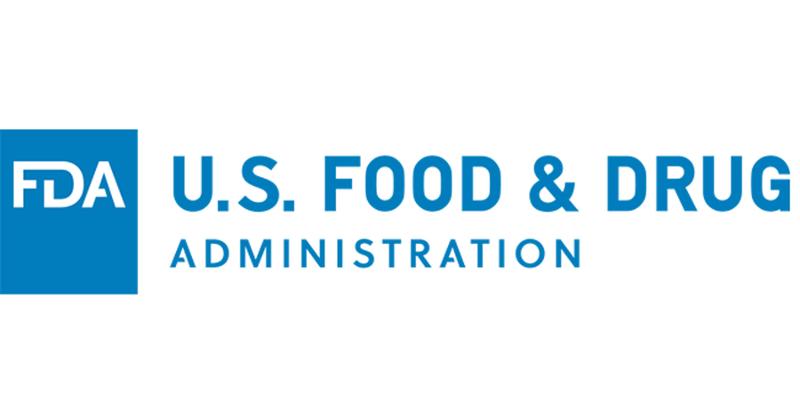 WASHINGTON — A federal district court upheld the authority of the U.S. Food and Drug Administration (FDA) to put electronic cigarettes through its premarket approval process and also upheld the agency’s ban on distributing free samples, according to court documents.

In the ruling handed down Dec. 10, the three-judge panel rejected the appeal by e-cigarette manufacturer Nicopure Labs, Gainesville, Fla., and the Right to Be Smoke Free Coalition, Mesa, Ariz., saying they were “unpersuaded” by the plaintiff’s challenges.

Originally filed in June 2016, the lawsuit alleged that the FDA’s requirement to put e-cigarettes through its premarket tobacco application (PMTA) process violated the Tobacco Control Act and Administrative Procedure Act by imposing a “one-size-fits-all” regime that the industry viewed as “onerous.”

The judges disagreed with plaintiffs, saying: “E-cigarettes are indisputably highly addictive and pose health risks, especially to youth, that are not well understood. It is entirely rational and nonarbitrary to apply to e-cigarettes the act’s baseline requirement that, before any new tobacco product may be marketed, its manufacturer show the FDA that selling it is consistent with the public health.”

In also upholding the FDA’s ban on free samples, the judges disagreed with the plaintiff’s First Amendment arguments over free speech. The judges wrote: “Nothing about the act’s ban on distributing free e-cigarette samples runs afoul of the First Amendment. Free samples are not expressive conduct and, in any event, the government’s interest in preventing their distribution is unrelated to the suppression of expression.”

The decision comes amid a high degree of public scrutiny over e-cigarettes from federal, state and local lawmakers and health officials, who have raised concerns about the rising number of young people using the devices.