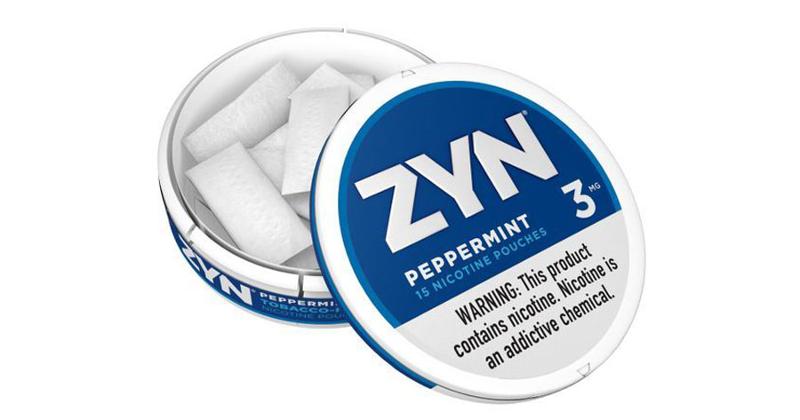 OWENSBORO, Ky.— As Swedish Match launched its Zyn product nationally, it was also set to open its new production facility for the smokeless and spitless tobacco alternative with an official ribbon-cutting ceremony May 13, the company said.

The 16,000-square-foot buildout to its current factory in Owensboro, Ky., will support the planned rollout of Zyn, which the company introduced to consumers in Denver and several West Coast markets in 2015. As Richmond, Va.-based Swedish Match continued its market introductions, it used several strategies, including pop-up stores in cities such as Chicago.

With the product's nationwide rollout beginning in April, a spokesperson told CSP Daily News that Zyn “is propelling manufacturer Swedish Match one step closer to realizing its vision of a world without cigarettes.”

Zyn is a smoke-free, spit-free, tobacco-free nicotine pouch placed in the upper lip, according to the company. It’s chemically the same as therapeutic nicotine chewing gum, the company says, and it comes in two strengths: 3 milligrams and 6 milligrams. Instead of inhaling or chewing, users place Zyn under their upper lip, much like snus products, the company said.