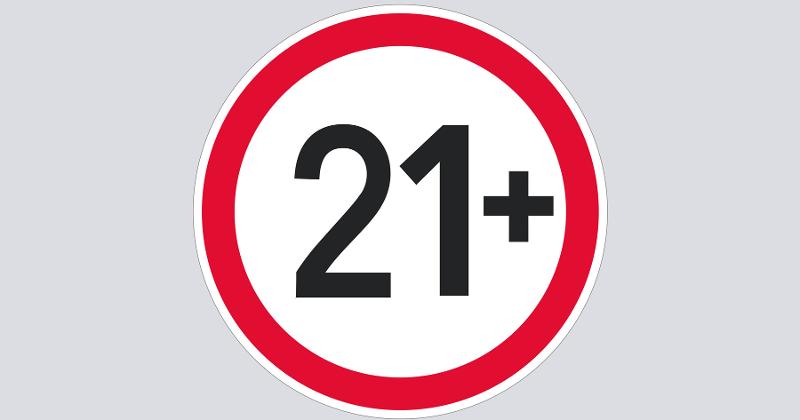 LAKEVILLE, Minn. — On Dec. 20, the President signed the bill raising the federal minimum age of sale of tobacco products from 18 to 21 years old. At that time, it became illegal under federal law for a retailer to sell any tobacco product, including cigarettes, smokeless tobacco, cigars, pipe tobacco, hookah tobacco and e-cigarettes, to anyone under 21.

Before the federal law was changed, 16 states had already adopted and had in force age 21 laws. Those states were Arkansas, California, Connecticut, Delaware, Hawaii, Illinois, Maine, Maryland, Massachusetts, New Jersey, New York, Ohio, Oregon, Texas, Vermont and Virginia. Three additional states, Pennsylvania, Utah and Washington, had also passed age 21 laws, but the laws had not yet become effective, although Washington’s law did so on Jan. 1.

The other 31 states did not have state age 21 laws. This did not mean that it was legal to sell tobacco products to persons under 21 in those states, only that it was illegal under federal but not state law.

However, the federal law raising the minimum purchase age to 21 also requires these 31 states to adopt age 21 as their minimum legal sales age. States receive federal grants for funding mental health care and substance abuse efforts. The federal legislation raising the age to 21 allowed those grants to be reduced by 10% for any state that had not shown sufficient effort to prevent sales of tobacco products to persons under 21 and, states were given at three years to pass age 21 legislation (and up to five years in some cases). The effect of this part of the legislation was to mandate that states adopt age 21 laws of their own, so a great deal of legislative activity on this subject was expected in the 31 states having no such law.

As of this writing, some legislative sessions have concluded and some continue, many of which having been disrupted by the coronavirus pandemic. The status of age 21 laws in these 31 states is as follows:

Again, it is illegal under federal law in all states to sell tobacco products to those under 21, and either is, or will soon be, illegal under state law in 27 states. The other 23 states are encouraged by federal law to have age 21 as their state law by the end of 2022.