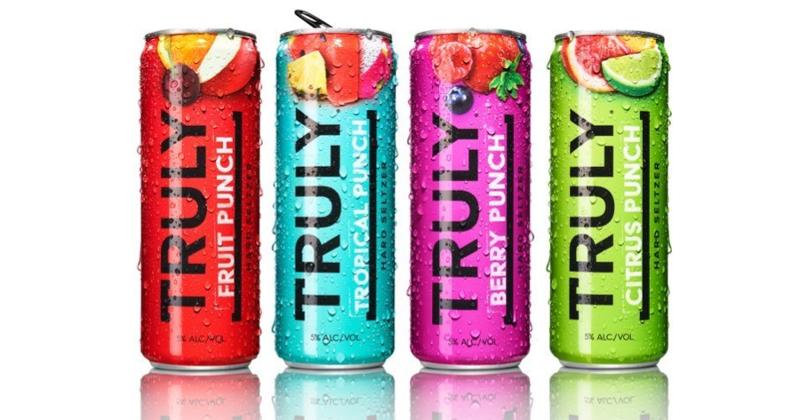 All channel dollar sales for alcohol beverages during the two-week period ending on June 19 were down 6.7% year-over-year, Herzog said in a report, which analyzed data from Chicago-based research firm Nielsen. On a two-year stack basis—or the sum of the last two years of growth rates, used to smooth out volatility caused by COVID-19—all channel dollar sales were up 15.9%.

Beer, which makes up just more than half of the alcohol category, was down nearly 9% for the two weeks ending on June 19, but hard seltzers continued to show strong growth. They were up more than 10% during that same time, and make up about 10% of total beer volume, Herzog said.

The modest increase reflects “tough comps, ongoing industry-wide can shortage issues and a likely shift of some volume to the on-premise channel,” Herzog said.

Hard seltzer’s growth over a two-year stack basis, though, was 265% over the two-week period in June.

Spirits, wine and cider were all down for the two weeks ending June 19.

Alcohol Shows Its Strength a Year Into the Pandemic