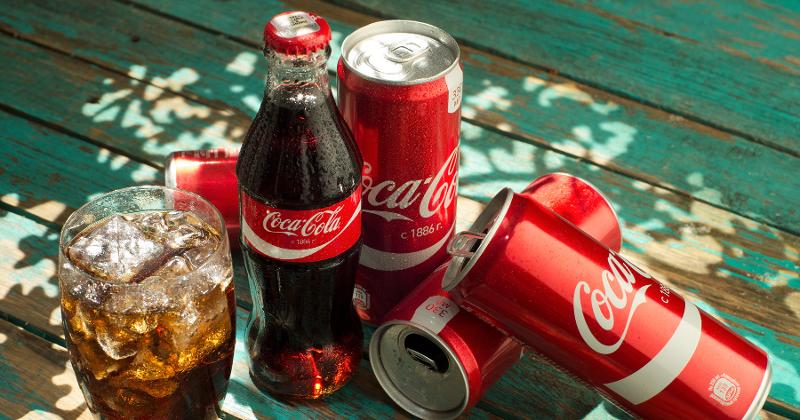 ATLANTA —The Coca-Cola Co. is restructuring the company from 17 business units to nine, a process that will include offering employee buyouts and making some staff layoffs.

The changes are intended to help Coca-Cola Co. pursue its Beverages for Life strategy with a portfolio of drinks positioned to capture growth in a fast-changing marketplace, the company said.

“We have been on a multiyear journey to transform our organization,” said Chairman and CEO James Quincey. “The changes in our operating model will shift our marketing to drive more growth and put execution closer to customers and consumers while prioritizing a portfolio of strong brands and a disciplined innovation framework. As we implement these changes, we’re continuing to evolve our organization, which will include significant changes in the structure of our workforce.”

The creation of nine operating units under four geographical segments, along with the Global Ventures and Bottling Investments units, will streamline the organization by replacing 17 business units and groups, Coca-Cola said.

To focus on innovation, marketing efficiency and effectiveness, Coca-Cola is reinforcing and deepening its leadership in five global categories with the strongest consumer opportunities. Those categories are:

The company will also launch Platform Services, an organization that will work in service of operating units, categories and functions to create efficiencies and deliver capabilities at scale across the world, Coca-Cola said. This will eliminate duplication of efforts across the company and is built to work in partnership with bottlers, the company said.

The company did not say how many positions will be cut, through the restructuring other than noting that employees who choose to take a separation package will be offered enhanced benefits. Those benefits will be offered to about 4,000 employees in the United States, Canada and Puerto Rico who have a most-recent hire date on or before Sept. 1, 2017, Coca-Cola said. A similar program will be offered in other countries.

The global severance programs are expected to cost Coca-Cola between $350 million to $550 million.