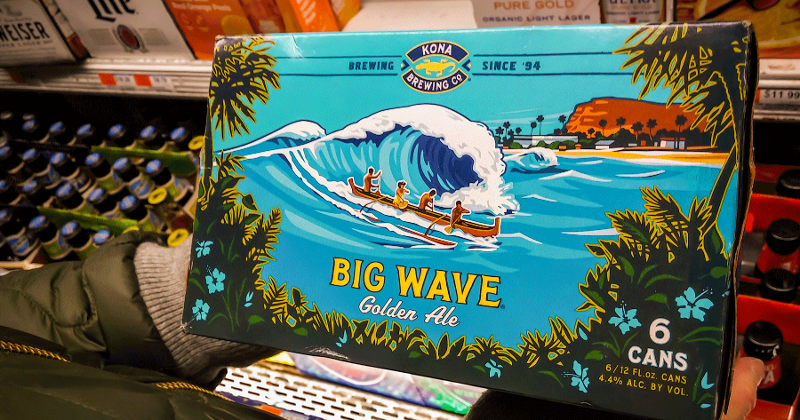 PORTLAND, Ore. and NEW YORK — With the U.S. Department of Justice’s clearance, the Anheuser-Busch and Craft Brew Alliance (CBA) partnership that has been brewing for years can move forward.

A-B will purchase the remaining 68.8% of shares of the Portland, Ore.-based craft brewing company that brews, brands and brings American craft beers to market. The parties expect the deal to close in the coming weeks, the CBA said.

The agreement with the DOJ comes after CBA shareholder approval of the proposed merger and the decision to sell CBA’s Kona Brewing operations in Hawaii to PV Brewing Partners, Overland Park, Kansas. A-B and CBA said they agreed to sell Kona Brewing in June to “expedite the regulatory review process and alleviate potential regulatory concerns regarding the proposed expanded partnership.”

“The beer industry in the U.S. is competitive and dynamic, with more choices available to consumers than ever before,” said Marcelo “Mika” Michaelis, president of A-B’s Brewers Collective. “CBA’s diverse portfolio of national lifestyle brands and award-winning regional breweries are an excellent complement to our family of craft partners and would continue to help fuel the growth of the craft beer category.”

Breweries in the collective are owned by A-B but operate as autonomously as possible to keep their culture and creativity, according to A-B.

“This latest milestone brings us one step closer to officially joining the Brewers Collective family,” said Andy Thomas, CEO of CBA. “We look forward to combining our resources, talented teammates, and dynamic brands as we continue nurturing the growth of CBA’s existing portfolio and investing in innovation to meet the changing needs of today’s beverage consumers, all while delivering certainty of value to our shareholders.”