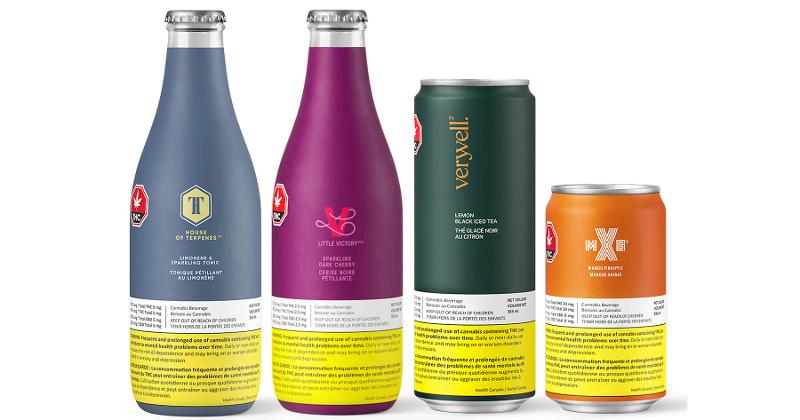 “Molson Coors has been innovating in beverages for centuries. As it broadens out beyond beer, non-alcohol cannabis beverages are an exciting new frontier in Canada, and Truss has developed some incredible brands and beverages that are sure to be leaders in that marketplace,” said Pete Marino, a member of Truss’ board of directors and president of Molson Coors’ emerging growth division.

Truss' new non-alcohol drinks are infused with varying levels of CBD and THC and include:

The beverages are sold individually at cannabis retailers throughout Canada.

Molson Coors and Hexo Corp. also formed Truss CBD USA to explore opportunities for nonalcohol, hemp-derived CBD beverages. All production and distribution for Truss CBD USA will be kept within Colorado state lines because it is one of the few states with an established regulatory framework for hemp-derived CBD in food and beverages, according to the companies.

This wasn’t Molson Coors first foray into the non-alcohol space.

“The beyond-beer space is so rich for creativity and innovation, and we have a lot of exciting news in the pipeline,” Marino says.