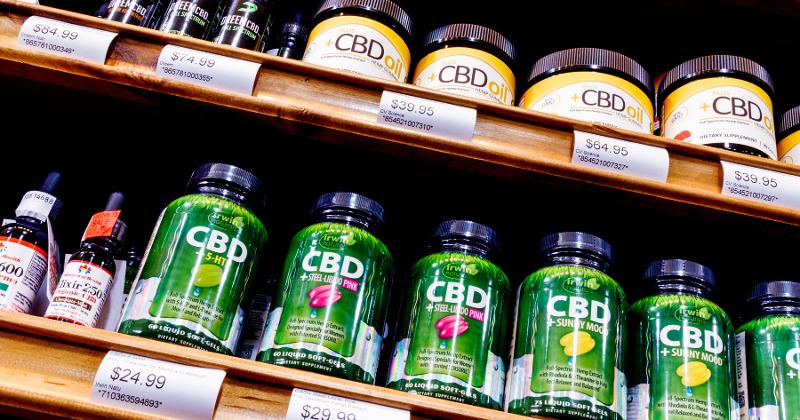 CHICAGO —Cannabidiol (CBD), a nonpsychoactive component of cannabis, has become one of the most sought-after—and controversial—ingredients in retail products in recent memory. It has emerged in a variety of items, such as gummies, lotions and oils, and is estimated by many to become a $1 billion industry within the next decade. But concern trumps excitement for many retailers, because neither the U.S. Food & Drug Administration nor the U.S. Department of Agriculture has released guidelines on handling and selling the substance. And until those regulations are released, many retailers will remain on the sidelines of the CBD frenzy.

To address some of these concerns, CSP will host its first-ever LinkedIn Live, a new feature from the social-networking site that allows individuals and organizations to broadcast video content in real time. The broadcast, "CBD and Convenience Retailing: The Perfect Marriage or Ticking Time Bomb,"will explore the hazy CBD landscape, up-and-coming CBD products and trends, and what this budding industry means for convenience-store retailers. The video will include a Q&A with Steve Holtz, CSP content director; and Brett Dworski, foodservice and CBD editor for CSP.

Do you have questions or concerns regarding the future of CBD in c-stores? Submit them here and we’ll attempt to answer them during the broadcast.

How Do C-Store Operators Feel About CBD?

10 Things to Know About CBD Consumers