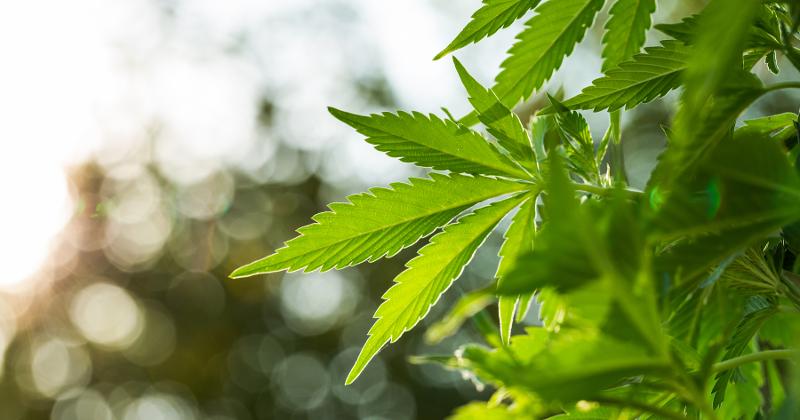 WASHINGTON — The U.S. House of Representatives passed legislation on April 1 that would legalize marijuana.

The Marijuana Opportunity Reinvestment and Expungement (MORE) Act, introduced by Rep. Jerrold Nadler (D-N.Y.), would also retroactively expunge previous marijuana convictions. This would help to address the heavy toll these policies have taken across the country, particularly among communities of color, he said.

“For far too long, we have treated marijuana as a criminal justice problem instead of as a matter of personal choice and public health,” Nadler said. “Whatever one’s views are on the use of marijuana for recreational or medicinal use, the policy of arrests, prosecution and incarceration at the federal level has proven both unwise and unjust. That is why the MORE Act would set a new path forward and would begin to correct some of the injustices of the last 50 years.”

The bill decriminalizes marijuana at the federal level by removing it from the Controlled Substances Act.

While the change would apply retroactively to prior and pending convictions, it would not undermine the ability of states to apply their criminal laws to marijuana or to legalize and regulate it as they see fit, Nadler said in a prepared statement on the House floor. Already 19 states and the District of Columbia have legalized cannabis for adult recreational use, he said

The House passed the legislation with 219 yeas and 204 nays.

Senate Majority Leader Chuck Schumer (D-N.Y.) has been crafting similar legislation in that chamber, according to CNBC. The news outlet said prospects for passing such a bill in the Senate are low because Democrats would need all their members and 10 Republicans to advance to a final vote.