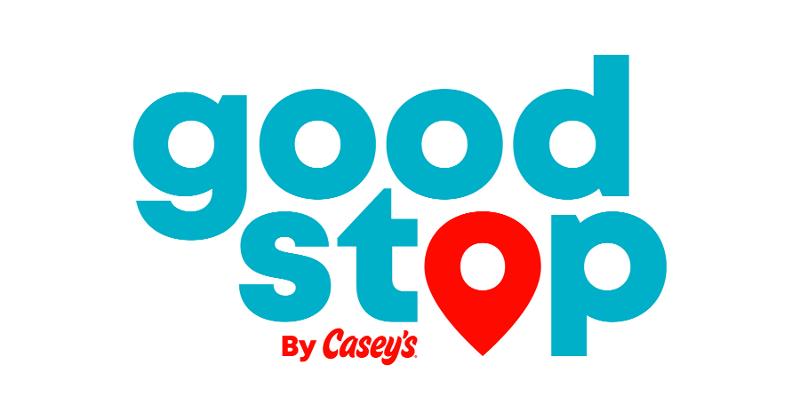 ANKENY, Iowa — Casey’s General Stores Inc. has quietly rolled out a sub-brand, “goodstop by Casey’s,” designed for smaller-footprint stores that aren’t a fit for the convenience-store chain’s signature foodservice offering. Many of the locations are in markets that coincide with recent Casey’s acquisitions.

In fiscal 2021, Casey’s began branding or rebranding certain stores as goodstop. “Similar to most of our store footprint, the goodstop locations offer fuel for sale on a self-serve basis and a broad selection of snacks, drinks, tobacco products and other essentials; however, such locations typically do not have a kitchen and have limited prepared food offerings,” the company said in a filing with the U.S. Securities and Exchange Commission (SEC) in December.

“As part of Casey’s strategy to elevate its food offering and be where the guest is, we made the decision to expand our brand portfolio to include the smaller goodstop locations,” company spokesperson Katie Petru told CSP Daily News “[It] allows us flexibility for store and service types as our footprint grows. Our made-from-scratch pizza dough, delicious pizza and doughnuts and fresh food items must be prepared in our onsite Casey’s kitchen. We are excited to have a flexible, smaller store footprint that can deliver on guest needs despite not having a full kitchen to execute our prepared food offering each day.”

Goodstop customers can join Casey’s Rewards to earn points and redeem offers at goodstop and Casey’s stores, she said.

As of Oct. 31, 2021, Casey’s operated 17 stores under the goodstop brand, it said in the filing. Casey’s now operates 50 goodstop stores, Petru said on Jan. 6. Goodstop locations can be found in Oklahoma (predominantly in the Oklahoma City market), Illinois (in the Chicago market), Tennessee (in the Knoxville market) and Nebraska (in the Omaha market), according to the Casey’s website station locator, which may not reflect all of the current locations. Casey’s now operates 50 goodstop stores, Petru said. “The [rollout] schedule is fairly fluid,” she said. “It’s a sub-brand for Casey’s and … it allows us flexibility for store and service types as our footprint grows.”

Casey’s closed on the acquisition of Buchanan Energy in May 2021. The transaction included 94 stores—56 Bucky’s locations in Illinois and 26 in Nebraska, as well as five in Iowa, four in Texas and three in Missouri—and 79 dealer locations. Casey’s is divesting six stores as part of the consent order the company agreed to with the Federal Trade Commission (FTC), selling the units—three Casey’s outlets and three Bucky’s outlets—to Western Oil II LLC, Valentine, Neb.

“The company plans to eventually transition all Bucky’s locations to either the Casey’s or goodstop brand,” Casey’s said in the filing.

As part of a decision following a strategic review to divest 355 sites in North America, Couche-Tard sold 49 sites in Oklahoma to Casey’s in a deal that closed in June 2021.

In September 2021, Casey’s closed the acquisition of 40 c-stores from Pilot. announced in late September.