Confession: The CSP editorial team has long mined our CSPedia retailer database for story ideas and interview sources. What was intended to be a tool for suppliers to help them better conduct business with retailers was also a treasure trove of under-the-radar chains, innovative programs and intriguing people. We’d often send each other notes on some potential story lead stumbled upon in the depth of info in CSPedia. 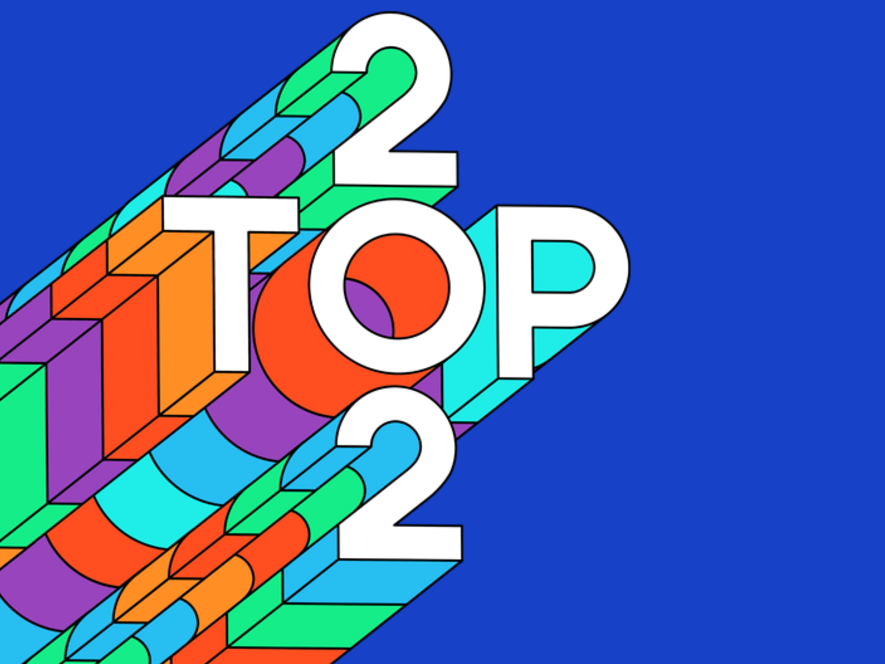 (I still have a sticky note somewhere telling me to look deeper into First Coast Energy’s foodservice program based on a CSPedia tipoff. Someone, please remind me.)

CSPedia was also what powered our annual Top 101 list of the largest c-store chains, a product we launched in 2014 that has become just as much about who bought whom as it is about simple store counts. 7-Eleven and Alimentation Couche-Tard still dance at the top, but what’s notable about that 2014 list is who are now “gone” (CST, The Pantry, Hess) and who has bought and built their way into the top 10 (Sunoco, GPM, QuikTrip).

And now, the turn of the calendar marks big evolutions for both CSPedia and the Top 101.

With the acquisition and integration of Technomic into Winsight last year, we also wed CSPedia to Technomic’s own operator database, and with that came a whole new slew of metrics to slice and dice, compare and contrast. The Digital Resource Library (DRL), which now houses the data previously on CSPedia, is nothing if not deep.

Not only can you dig into the details of a particular chain, but you also can directly compare chains to one another on key metrics.

And of course, because it’s Technomic, it includes additional areas of emphasis in foodservice, including foodservice revenue per unit and per square foot. All of that is blended into Technomic’s existing foodservice operator database, so you can also compare a retail chain to a competitive restaurant brand. As time goes on, we’ll further expand DRL’s c-store intelligence into other key in-store categories.

If you were a CSPedia customer, you’re already aware of the changes and potential for evolution with this new product.

If you’re unfamiliar and want to know more about the database that powered the Top 202, I urge you to reach out; we’ll set you up with a tour.

As we began our Top 101 planning this year, the move from CSPedia to DRL made for the right time to evolve the product it yields. Along with the additional metrics, which you can lose yourself in beginning on p. 31, we also saw the opportunity to cast some light on smaller chains.

One of the greatest and most notable characteristics of this industry is the number of innovative regional players, and by doubling the size of our annual ranking, we were able to include more of those industry leaders. In fact, by just the sheer level of leadership they hold in the industry, many of these chains feel much larger than their store counts would suggest—brands such as Parker Corp. (No. 132), Coen Oil Co. (No. 174) and Rotten Robbie stores (No. 189).

In addition to poring through the numbers and working hard to transition the 101 to the 202, and CSPedia to DRL, our editors also sought narrative threads through the more than 48,000 stores accounted for in our cover story. They took those threads and created c-store archetypes, clusters of stores that reflect some similar strategies and points of view. Many of those points of view tell further stories of regionality, growth plans and industry roots, and whether the chain is building a brand or simply stocking a shelf.

So welcome to the 202, and welcome to DRL. And we welcome your feedback as both products shift, grow and adapt to their new forms. The goal for both is to present the industry with data-driven tools that also tell a story.

It’s what we as an editorial team strive to do whenever we’re marrying data with journalism: figure out the story within the numbers, and how can they help build a better store and a stronger industry.

Please don’t hesitate to let me know what you think of the 202. Email me at awestra@winsightmedia.com.

Promotion In Motion Rebrands Itself