At about 2 a.m. on a Monday in the first week of June 1964, an 18-year-old fellow walked between lines and lines of railroad cars: boxcars, hoppers, tankers, automotive transports, etc. 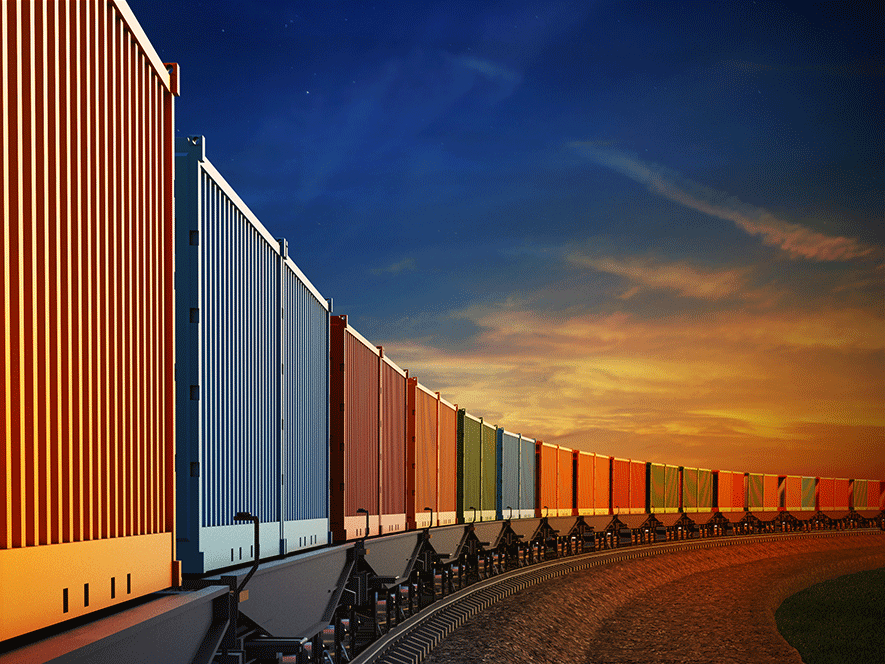 A cloudless sky accompanied by a full moon (in combination with his trusty lantern) helped this recent high school graduate find his way in the nearly pitch-black, multi-thousand-acre enclave designated as the switching/staging yards of the CBQ (Chicago, Burlington and Quincy) railroad company in North Kansas City, Mo. He slowly tagged and identified each car by hand. This was long before any sort of computer technology or assistance existed; manual processes remained in full swing.

Later that same morning, shortly before dawn, he drove to the far north end of the yards to monitor the now-assembled train as it began its journey from Kansas City northward to its final destination. That train, measuring more than 1 mile, began its slow roll as the massive diesel locomotives begin to surge, pulling that weight forward and building up speed. Ever so slowly, at first, it began. It was our young yard clerk’s responsibility to identify each railway car as it rolled by in the proper order, noting the type of and demarcation on each car, including all letters and numbers unique to that car, such as a tank car identified as CTX 196734.

At first, when the train was barely crawling, there was no challenge whatsoever. But, ever so slowly and steadily, the powerful locomotives built up speed. As the train reached full speed, rolling cars went by in nearly a total blur. Still, the clerk couldn’t miss any numbers or letters. Everything had to be done with the brain relaying to the hands, capturing all information, with no backup system. It was always about 30 minutes of intense pressure, followed by a trip back to the yard offices to put all paperwork together by hand and into a messenger pouch.

Working for the CBQ during summers and college breaks allowed that young man the opportunity to attend the university he did; without the railroad, he never would have been able to afford it. After two years of being a yard clerk, he was elevated to switchman—a huge boost not only in stature, but also hourly pay. There he remained through the rest of his college years.

Experience in a Flash

The experience was priceless in that the young man learned many things that could be applied to adulthood. What he never imagined was that later in life, that ability to grab the identity of every rail car flashing by would serve as a basis of much-needed traits in a business path he chose more than 35 years ago.

Yep, that young kid from more than 50 years ago was me. That entire process helped me in later years to cherish emerging technology and create an analytical process that has proven to be almost flawless in basing forecasted performance levels on required, accurate data sources. Those sources include our 11 analysts sitting at an intersection that might see 85,000 vehicles daily and counting each, knowing that the cars’ identities and numbers are correct.

Companies planning remodels, raze-and-rebuilds, new-to-industry stores or some other strategy in this industry must be given the opportunity to collect all needed data and information so they can make accurate decisions. Our analysts’ information helps those client customers determine if they should spend millions on a new retail facility.

I never could have conceived that counting railway cars more than 50 years ago would lead to a process that includes being able to count cars on an arterial system. And many of our clients never dreamed that their decision to convert a service station to a convenience store more than 35 years ago would lead to being a highly successful retailer with dozens of retail locations.

When things are going by so fast that they’re a blur, focus and clearly see each thing, and then be confident and know that you did see everything correctly.

Jim Fisher is CEO of IMST Corp., Houston. Reach him at jfisher@imstcorp.com.