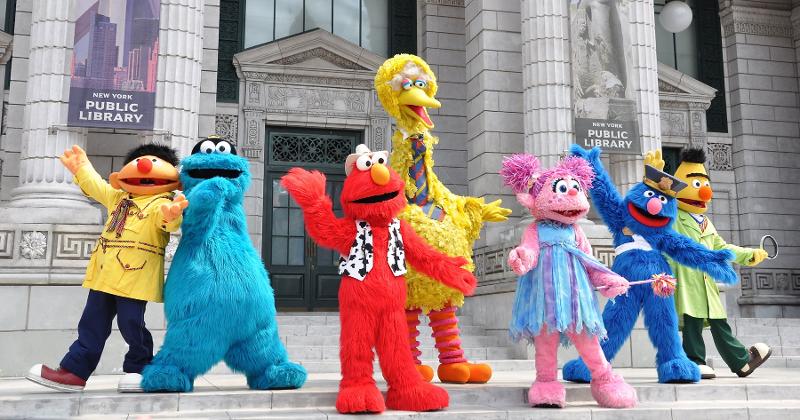 The program is a collaboration between PMA, Sesame Workshop and Partnership for a Healthier America (PHA). NACS members can pay a one-time fee to use royalty-free images of "Sesame Street" characters to help merchandise their fruit and vegetable offerings with packaging and marketing materials.

First launched in 2014, Eat Brighter members have seen a 5.3% increase in produce sales when using the materials. Children eat about 31% more fruits and vegetables when promoted by a "Sesame Street" character, according to one study.

“This program could yield enormous benefits for convenience stores and their suppliers. Our own consumer data shows that 60% of consumers are more likely to make purchases of snacks that are supported by credible health and nutrition groups,” said Jeff Lenard, vice president of strategic industry initiatives for Alexandria, Va.-based NACS. “'Sesame Street,' which celebrates its 50th anniversary in 2019 through a variety of high-profile events, is one of the most recognized and respected brands in the world.”

Over the past couple years, NACS has been launching more health-focused enterprises. This month, NACS was named Partner of the Year by the Partnership for Healthier America (PHA) for its commitment to fighting obesity in the convenience channel. PHA presented the award April 2 during its 2019 Summit: Accelerating a Healthier Future in Chicago.

NACS began partnering with PHA in 2017, along with retailers such as Cumberland Farms.

6 Foodservice Highlights From the 2018 NACS Show®