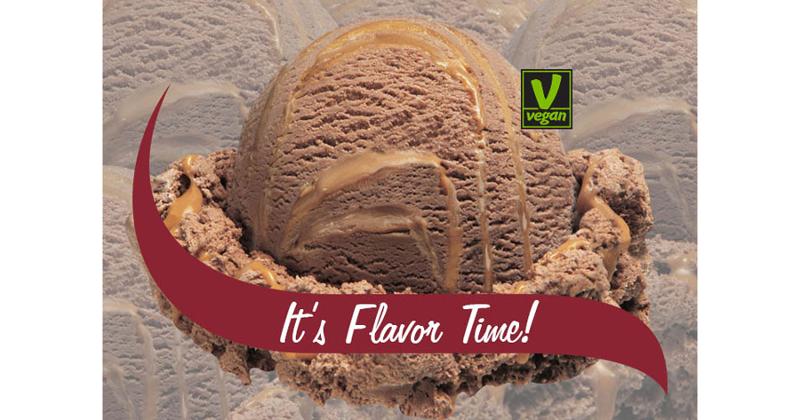 Stewart’s nondairy Chocolate Peanut Butter Cup ice cream combines sweet chocolate with a salty peanut butter swirl. The rich and creamy flavor is made with a coconut base, and it will come in prepackaged pints.

“We have received many requests for a nondairy ice cream, and we have been working very hard to perfect the flavor and texture,” said Gary Dake, president of Stewart’s Shops. “Chocolate Peanut Butter Cup will not disappoint.”

Stewart’s offers more than 50 ice cream varieties, all of which are available in pints, half-gallons or at the ice-cream counter for cones, shakes, sundaes and more. Flavors include Black Sweet Cherry, Butter Pecan, Colombian Coffee, Death By Chocolate, Maple Walnut, Mousse Trail, Philly Vanilla and Whiteface Fudge. In 2016, Stewart’s was honored at the World Dairy Expo for its Dark Chocolate ice cream, marking the flavor's seventh win in 10 years.

Founded in 1945, Stewart’s Shops is an employee- and family-owned c-store chain based in Saratoga Springs, N.Y. Its stores in 31 counties across upstate New York and southern Vermont offer milk, ice cream, coffee, food to go, gasoline and other convenience items. The retailer ranked No. 22 on CSP's 2019 Top 202 ranking of c-stores by number of company-operated locations.

How Stewart's Shops Is Making Its Employees Into Millionaires