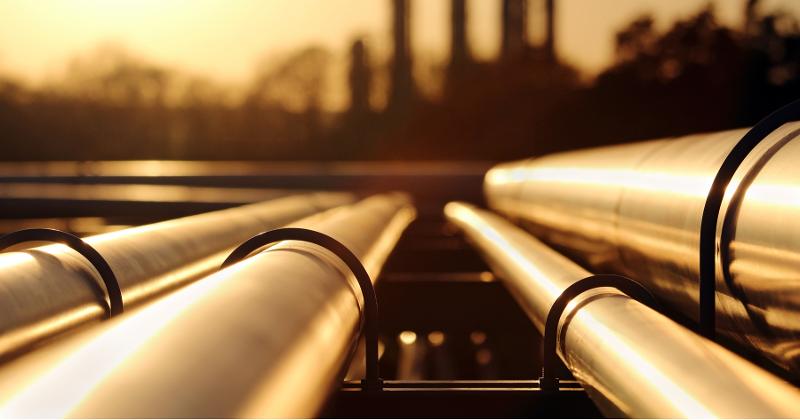 ALPHARETTA, Ga. — A major U.S. pipeline delivering millions of gallons of gasoline, diesel and jet-fuel suffered a major cyberattack on May 7, causing the Colonial Pipeline to completely shut down its pipelines. The Colonial Pipeline delivers some 45% of the supply of gasoline to the Southeast, with the shutdown now stretching into a third day, motorists may start to experience some challenges.

Late Friday, Colonial Pipeline became aware of a ransomware attack, in which hackers encrypt computers until a company pays a ransom and the hackers unlock the computers. While it isn’t known if the computers involved directly operated the pipeline, all Colonial’s computers have been shut down to mitigate risk of further infection until the complete picture is understood, the company said. Various levels of government, including the FBI, White House and Department of Energy, are aware of the attack and are aiding Colonial Pipeline, understanding this pipeline is vital to the area’s transportation needs.

The FBI has confirmed that a group that calls itself DarkSide is responsible for digitally extorting Colonial Pipeline to shut down its network. DarkSide reportedly released a statement on its website on Monday saying the group's goal is "to make money, and not creating problems for society."

“Maintaining the operational security of our pipeline, in addition to safely bringing our systems back online, remain our highest priorities. Over the past 48 hours, Colonial Pipeline personnel have taken additional precautionary measures to help further monitor and protect the safety and security of its pipeline,” a statement from Alpharetta, Ga.-based Colonial Pipeline said.

GasBuddy said that if the pipeline remains out of service into the early part of next week, roughly Tuesday or so, that some gas stations may run low on gasoline. Tank farms that take the gasoline from the pipeline are likely starting to see supply run low.

The Colonial Pipeline operations team is developing a system restart plan. While its mainlines (Lines 1, 2, 3 and 4) remain offline, some smaller lateral lines between terminals and delivery points are now operational. Colonial Pipeline is in the process of restoring service to other laterals and will bring its full system back online only when the company believes it is safe to do so, and in full compliance with the approval of all federal regulations, according to a company statement. 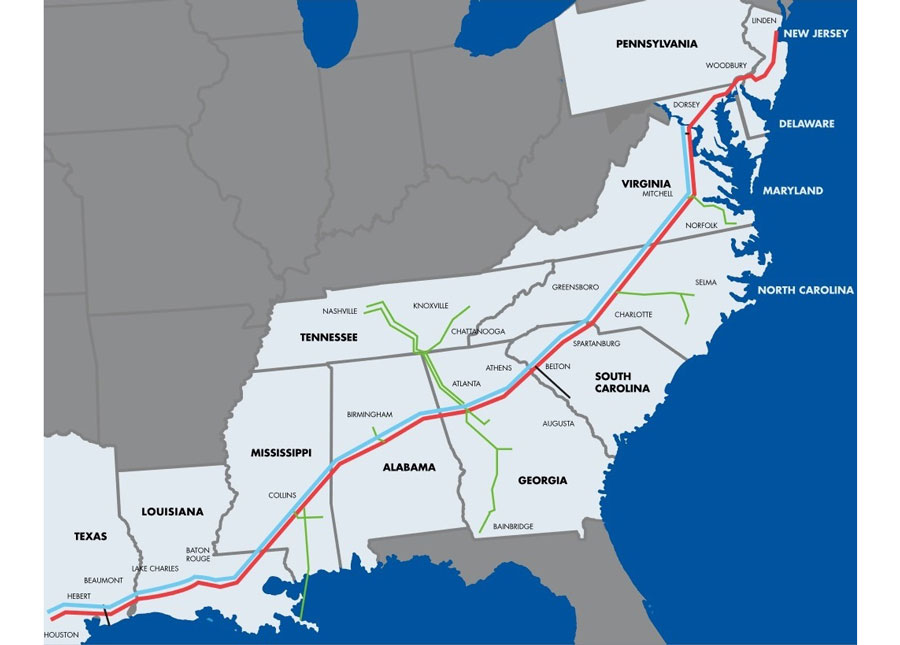 These challenges may start to manifest in Southeastern states, especially Georgia, Tennessee, South Carolina, North Carolina, Virginia, Mississippi and Alabama, and to a lesser extent, northern Florida. These are all markets served by the Colonial Pipeline, one of the nation’s most critical pipelines for refined oil products.

The longer the problem continues, the more it will likely affect gas stations in those states, according to GasBuddy. Once the pipeline restarts, it will take days for normal conditions to return. GasBuddy said the shortage could grow more significant if the pipeline remains shut down for more than two or three more days.

"Supply disruption and higher prices are a given, but whether brief blips or sustained volatility is unpredictable," Trilby Lundberg, publisher of publisher of the Lundberg Survey, Camarillo, Calif., told CSP Daily News. "Price spikes are on their way. With demand so weak, to whatever degree motorist panic buying occurs we should expect it will be a lot weaker than it otherwise would have been. But the hikes will cascade far beyond delivery points and futures market spurts will shake the entire national market through spot-to-rack response and down to the street."