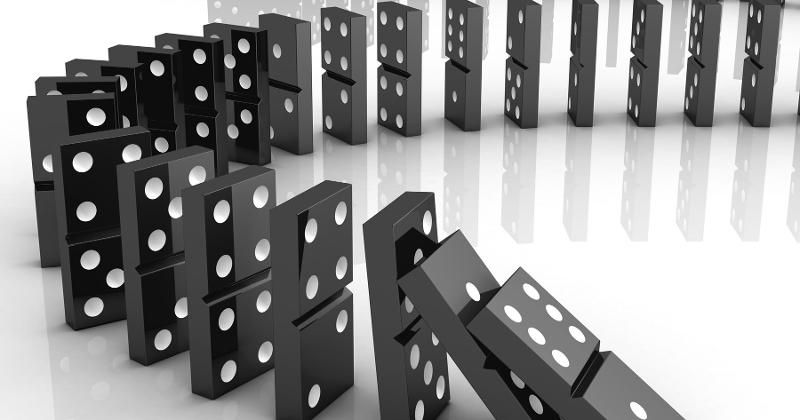 CHICAGO — Here in the United States, gasoline regulations and the rise of alternative fuels seem like a faraway prospect, but as with rearview mirrors, changes to energy policy and gas-station forecourts are closer than they appear.

Regulations in Japan, for example, will affect the state of alternative fuels in the United States. In late October, Japan Prime Minister Yoshihide Suga set a goal for the country to reduce greenhouse gas emissions by 80% by 2050.

7-Eleven’s parent company, Japan-based Seven & i Holdings, responded about a month later by setting a similar goal of reducing greenhouse gas emissions to “essentially zero” in both Japan and the United States by 2050, according to a Nikkei Asia report. As an early step to reach this goal, 250 7-Eleven stores in the United States will be outfitted with electric vehicle (EV) charging stations by 2027.

This is not to say that foreign powers are the only forces pushing the evolution of fuels. In September, California Gov. Gavin Newsom issued an executive order requiring sales of all new passenger vehicles to be zero-emission by 2035, as well as additional measures to eliminate greenhouse gas emissions from the transportation sector.

Shortly thereafter, Democrat lawmakers introduced legislation in both houses of Congress that would require all new cars sold in 2035 to produce zero carbon emissions. At the same time, New Jersey Gov. Phil Murphy and the state Department of Environmental Protection (DEP) called for the state to reduce the sale of carbon-emitting cars by 80% by 2050.

These regulations may or may not succeed in their goals of reducing greenhouse gas emissions, but the fuel retail business will have change regardless.

A recent study from London-based analytics firm IHS Markit was bullish on battery recycling, the practice of buying batteries at the end of their natural life and recharging them for future use. The study asserts that EV battery recycling will more than triple by 2030 worldwide.

New products and bullish studies do not guarantee the success of EVs in the United States, nor do regulations limiting the sale of carbon-emitting cars. But looking at these trends together reveals a pattern. Even if the U.S. federal government is not leading the way, other countries and other levels of government are taking matters into their own hands and regulating energy policy to drive down greenhouse-gas emissions.

As countries such as Japan limit greenhouse gases, carmakers and fuel-dispenser manufacturers will continue to adjust their product selection accordingly.

There are other factors at play when considering the rise of alternative fuels. The cost and availability of crude oil will affect how quickly markets move away from gasoline and toward alternative fuels such as electricity and hydrogen fuel cells. Even considering how much the COVID-19 pandemic has reduced miles driven globally, the oil industry is a major force in the global economy and no regulation is going to change that anytime soon.

But change is coming, nonetheless. Governments around the world are not going to give up the fight against climate change, and those efforts will inevitably lead to fewer gas-powered cars on the road. Again, some of these regulations will undoubtedly fail or result in unintended consequences, but continuing as if gasoline will always be the primary fuel source for automobiles will not stop worldwide efforts to lower carbon emissions.

The transition from gasoline to alternative fuels will be difficult for fuel retailers, but if 2020 has proven anything, it is that c-stores provide essential services to their communities beyond fueling cars.

C-store retailers have a choice. They can either face these challenges head-on and strategize to meet the changes coming over the next 30 years or so, or they can refuse to change and watch the world move on without them.