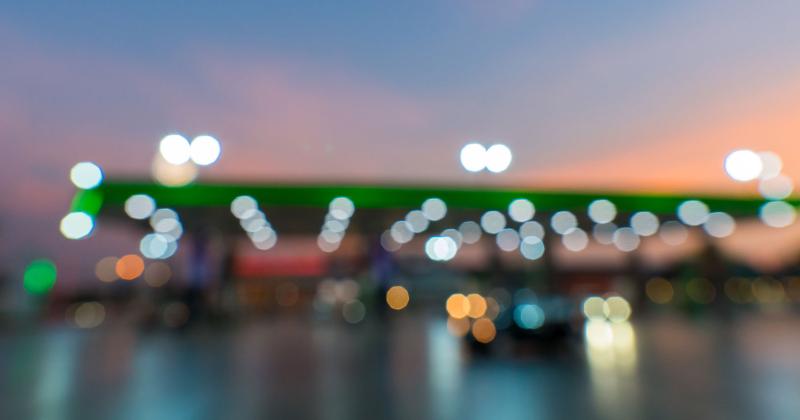 CAMARILLO, Calif. — The U.S. average retail price of regular-grade gasoline took a huge step down in the past two weeks, to $2.1583, and is all but certain to drop far, far more. The price fell 22.86 cents. It is down 37.39 cents over five weeks, according to the most recent Lundberg Survey of U.S. fuel markets.

The biggest component of the retail price is, as usual, the crude-oil price. Great price power now belongs to gasoline demand, reeling and shrinking in the United States and in much of the world because of public quarantines and consumer fear of the coronavirus. The role of demand is so strong that there is no retail price low enough, with the exception of a very brief period for a few essential gasoline vehicle travelers, that would pull interest at the pump islands.

So phenomenally high retail gasoline margin does not mean what it would mean if demand were not being destroyed by the pandemic. Lower prices are not inspiring healthy gasoline sales, and a looming much steeper decline won't either. U.S. refiners are besieged as well despite the crude-oil buying price bargains, amid the tumbled rack and dealer tankwagon prices that are chasing far fewer gallons. Some retailers may not make it. Some refiners might not either, because many are facing substantial idling of capacities.

Neither more lenient spring/summer specs coming due from the U.S Environmental Protection Agency (EPA) nor contractual gasoline supplier requirements is more than a drop in the bucket for the beleaguered downstream industry.

Retail margin swelled 15.86 CPG in the past two weeks, and at 79.33 CPG it may appear golden. But it is bitter as the power of demand is manifesting itself in hitherto unseen speed and severity. On top of the ugly truth that deep retail price cutting will not bring steep retail gasoline sales growth, station operators are savvy to state of emergency provisions that, if well intended, threaten them life and limb with punishments for "price gouging."

Extremely aggressive price cutting now would logically have to be followed by robust price increases down the line, but many of the state anti-gouging laws shine an accusatory floodlight on a high degree of rising retail price within a specific period. So if a retailer should fear dropping price so deep that it might be impossible to upward correct the price in a timely manner, one could understand the reticence. For retailers, who bear the greatest scrutiny in a hunt for "gougers," it would be more merciful to suspend gouging laws than vapor-pressure-reduction requirements.

On top of those realities, considering the logistics problems keeping shelves at grocery stores and other outlets full that have cropped up around the nation, gasoline retailers logically do not wish to run out of fuel posting extreme lowball street prices, only to suffer gaps in supply if quarantines seriously affect truck delivery of gasoline.

So many global headlines feature crude oil producers, whether Saudi Arabia or U.S. shale, and the drama surrounding the Organization of the Petroleum Exporting Countries (OPEC) and oil price war. Less acknowledged is the drama of the U.S. downstream competitors watching demand go into quarantine.

Trilby Lundberg is publisher of the Lundberg Survey of U.S. fuel markets.

No Spring Price, No Spring Demand