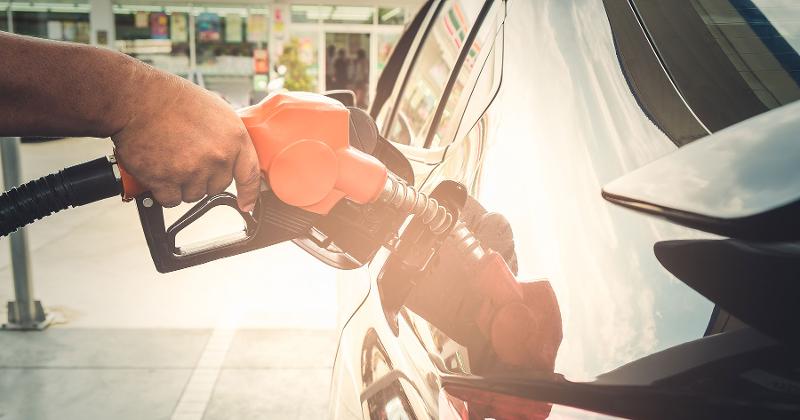 CAMARILLO, Calif. — The nation's gasoline demand, already maimed, is further damaged by even worse unemployment and even higher price. In the several states affected by Winter Storm Uri's freeze, demand is effectively stymied. With the extreme cold weather interrupting supply from crude oil through refining, transportation and at retail sites, it is as if supply and demand crises have offset one another, of no comfort to those on the ground.

During all this, the U.S. average retail price of regular grade has jumped 13.92 cents in the past two weeks to $2.637 per gallon. It is the highest price since Jan. 10, 2020, just a few weeks before the pandemic sent both demand and price hurling down. Street prices have been climbing for 13 weeks. Between November 20 and now, the average has surged 46.44 cents per gallon (CPG), according to the most recent Lundberg Survey of U.S. fuel markets.

And the relationship of current price to its year-ago point has been reversed: Now the price is above what it was one year ago, by 11.15 CPG, another dig at beleaguered motorists.

Crude oil prices, according to the two main benchmark grades, rose more than half the amount that retail gasoline price did in these two weeks, much of that occurring late last week, so short term, this can mean further pump price increases. Also contributing: the further weakening of the U.S. dollar, which supports the oil price, the escalated cost of Environmental Protection Agency Renewable Identification Number (EPA/RIN) compliance on applicable gallons, and even tax inside price in those states that include gasoline for sales tax levies accounting for close to one penny hike within the U.S. average retail price rise.

And retailer margin? It is down again, this time a painful 3.64 cents contraction, to just 15.66 CPG. Retail margin on regular grade got a modicum of relief in late January, but has since resumed shrinkage, declining more than a nickel since then.

Despite having been disproved again and again over many years, the old myth of retailers gouging when times are tough is still hovering. In Houston, by way of a 'ground zero' for latest weather damage of the petroleum industry and of the public, retailers are severely squeezed: Houston retailers lost 4.84 cents on regular grade since Feb. 5, gobsmacked with a margin of 0.99 CPG on Feb. 19.

Highest Pump Price in a Year