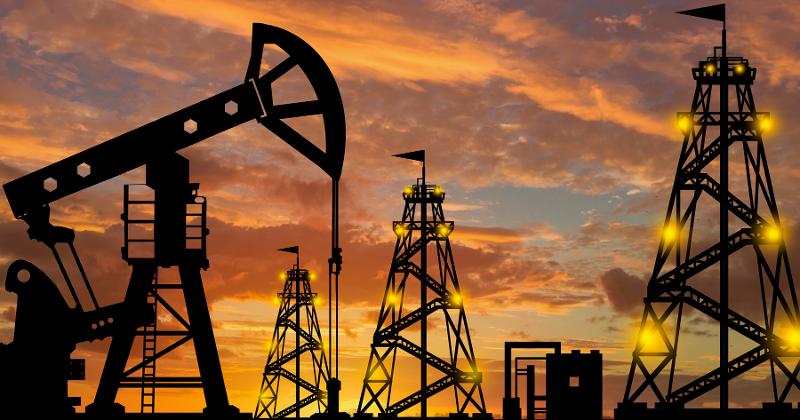 LONDON — World oil demand has grown at a record pace—by 13 million barrels per day in the last four months—since the bottom of the COVID-induced collapse in April. But that pace of growth is expected to taper off with global crude demand plateauing just below pre-pandemic levels, according to a new analysis by IHS Markit.

Global crude demand surged from May to July with the easing of some COVID-19 restrictions and now rests at 89% of prior year levels—compared to being at 78% in April.

IHS Markit expects demand growth to wane and plateau at 92 million to 95 million barrels per day (or roughly 92% to 95% of prior year levels) through first-quarter 2021.

The main cause for the pause is expected to be travel—especially air travel and commuting to work—remaining subdued until COVID-19 is contained and are vaccines widely available.

“The meteoric rise of world oil demand from the lowest lows of the COVID crash is going to come up just short of a full comeback, at least for now. For demand to fully return, travel—especially air travel and commuting to work—needs to get back normal. And that won’t happen until there is containment of the virus and effective vaccines,” said Jim Burkhard, vice president and head of oil markets for London-based IHS Markit.

The number of air flights globally is about 30% below February levels, compared to 78% below in April). But actual jet fuel consumption is still 50% off prior year levels since long-distance flights have not recovered to the extent of shorter ones.

OPIS by IHS Markit tracks U.S. retail gasoline sales each week. Sales improved rapidly from May to early July after falling to 50% prior year levels in April. But sales have hovered at 17% to 18% below earlier year levels since.

The expected plateau of global crude demand, however, does not mean a return to the record levels of oversupply that crashed oil prices—briefly to less than $0 per barrel—in April. Renewed restraint by "OPEC+" members (the Organization of Petroleum Exporting Countries and 10  additional oil-exporting nations) and lower U.S. output still point to supply deficits in the second half of 2020, according to HIS Markit analysis.

“Hitting the pause button on demand growth doesn’t mean a return to the supply overhang that cratered prices back in April. OPEC+ members have rediscovered production restraint since then and U.S. output is expected to be lower as well. That means that markets can continue to rebalance, even if a full return to pre-COVID demand levels is put off for the time being,” said Burkhard.