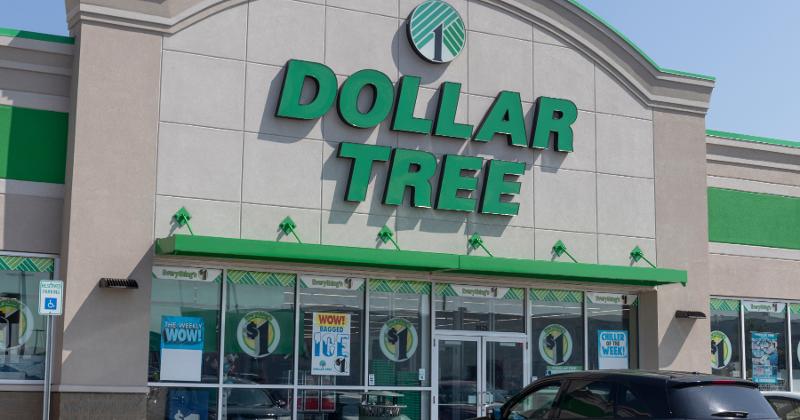 CHESAPEAKE, Va. — Dollar Tree has issued a public statement regarding activist investment firm Mantle Ridge LP’s notice seeking to nominate a full slate of 11 directors to the discount retailer’s board at its 2022 annual meeting to replace the entire board. The effort includes a push for the company to hire Richard Dreiling, former CEO of Dollar General Corp.

Dollar Tree, which last month announced it will bump prices to $1.25 for most products, refreshed its board in 2016.

“Dollar Tree’s board of directors and management team maintain an ongoing dialogue with shareholders and welcome input about the company’s strategy and performance,” the company said. “We are however disappointed that Mantle Ridge has been unwilling to engage with us constructively and has instead chosen to proceed in such an unwarrantedly aggressive and hostile manner. Mantle Ridge’s overreach in seeking to replace our full board with its own hand-picked slate—despite having no ideas or plans to improve on our business or operations—is not justified nor would it be in the best interests of Dollar Tree shareholders.”

Dollar Tree said Mantle Ridge has expressed its support of the company’s multi-price strategy and applauded the company’s “steady resistance” to calls to dispose of or dismantle Family Dollar, which it agreed “would have been a grave error and enormously value destructive.”

Dollar Tree invited Mantle Ridge to present its ideas for business improvement to the Dollar Tree board, it said, but Mantle Ridge declined all invitations to meet with Dollar Tree unless with the entire board in person. The board met in person for several hours with Mantle Ridge founder Paul Hilal, Dreiling and three other Mantle Ridge representatives.

“At that meeting, despite repeated requests both in advance of and during the meeting, Mantle Ridge offered no new ideas for how to improve the company’s performance or operations. The only operational suggestion made—that the company should sell Dollar Tree merchandise at Family Dollar stores—is something Dollar Tree has already been doing for several years,” Dollar Tree said. Mantle Ridge expressed that it wanted the board to be replaced and Dreiling to be named executive chairman.

“These demands amounted to handing control of the company to Mr. Hilal and Mantle Ridge,” Dollar Tree said. “Most of Mantle Ridge’s hand-picked nominees are drawn from boards of companies at which Mantle Ridge is highly influential, if not in total control, hardly a model of good corporate governance.”

Dollar Tree offered to explore adding Dreiling to the board and possibly be engaged as a consultant, and also offered Mantle Ridge a role in the company’s ongoing board refreshment program.

Mantle Ridge did not respond before issuing its letter nominating its slate to replace the board.

“The Company is on an increasingly strong performance trajectory, based on initiatives it has been pursuing. Dollar Tree remains focused on executing its strategy to drive growth and profitability, and the continued acceleration of its strategic initiatives, including the expanded rollout of its strategic store formats,” it said.

“The Dollar Tree Board stands ready to engage constructively with Mantle Ridge, even though it is disappointed that, rather than pursuing constructive engagement, Mantle Ridge has chosen to embark on an unwarranted and potentially disruptive proxy contest to replace the entire board. While the company would like to avoid an expensive and distracting proxy fight, the board does not believe that handing control of the company to Mr. Hilal and Mantle Ridge as it demands is in the best interests of Dollar Tree, its shareholders or other stakeholders.”