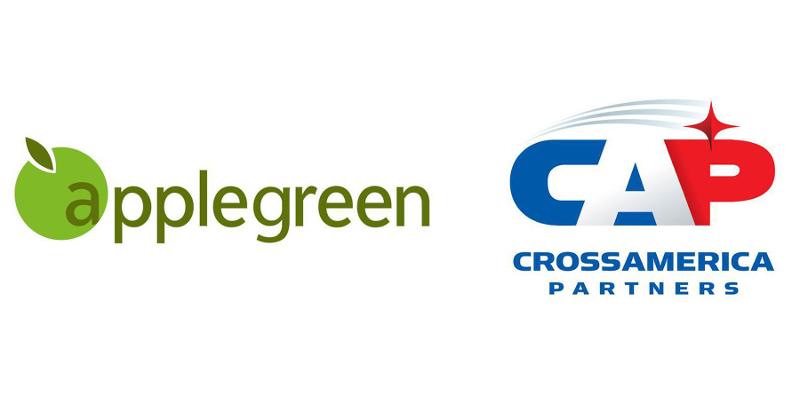 ALLENTOWN, Pa., and DUBLIN — CrossAmerica Partners LP has closed on an agreement with Applegreen plc for the global convenience-store retailer to operate 46 company-operated retail sites in the Upper Midwest.

As part of this agreement, CrossAmerica will retain the sites and has entered into a master fuel supply and master lease contracts with Applegreen. With the completion of this transaction, CrossAmerica will now be solely focused on its wholesale operations.

“This is a significant milestone to simplify our business, focusing on our strengths and expanding our collaboration with a world-class convenience retail operator to continue to deliver value to our customers and unit holders,” said Gerardo Valencia, CEO and president of CrossAmerica.

In June, Applegreen agreed to acquire from CrossAmerica a leasehold interest in 46 gas stations with c-stores in Michigan, Minnesota and Wisconsin. Applegreen entered into an initial 10-year lease agreement with the lessor to lease the property assets and begin trade at the stations. It negotiated terms and extension options “to allow for a low-risk expansion of Applegreen's presence in the United States,” the company said.

Applegreen did not pay any upfront consideration.

These operations will be managed by Applegreen’s existing management team based in the Northeastern United States, the company said.

Applegreen entered the U.S. market in 2014, expanded its small foothold in 2016 and in 2017 acquired The Brandi Group, which operated the 42-unit Pitt Stop convenience-store chain based in Columbia, S.C. In 2019, it acquired a 40% stake in CT Service Plazas, consisting of 23 on-highway facilities in Connecticut, for approximately $37.6 million.

“Following significant acquisitions on the East Coast of the USA in the past two years, we are delighted to announce our first major acquisition in the Midwest,” Applegreen CEO Bob Etchingham said when the deal with CrossAmerica was announced. “We consider this group of sites to be a good fit for our business given the convenience of its locations centered in the large metropolitan area of Minneapolis-St. Paul, and we are happy to expand on our existing relationship with [CrossAmerica] in the USA. We believe that this acquisition represents an opportunity to establish a significant presence in another market in the USA while leveraging our existing management and operational capabilities.”

CrossAmerica, based in Allentown, Pa., is a wholesale distributor of motor fuels and owner and lessor of real estate used in the retail distribution of motor fuels. Formed in 2012, the company distributes branded and unbranded motor fuels to approximately 1,300 U.S. locations in 34 states.