DALLAS -- 7-Eleven Inc., one of the highest profile companies to donate to a super PAC during the 2012 election cycle, is returning to more traditional territory and reconstituting its corporate political action committee (PAC), reported The Center for Public Integrity (CPI). 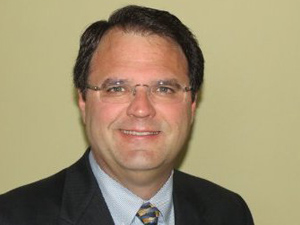 Paperwork received Sept, 20 by the Federal Election Commission (FEC) indicated that Keith Jones, 7-Eleven's senior director of government affairs, is the treasurer of the new company PAC, which will be funded by employees and primarily used to provide financial support political candidates.

"Our franchisees expect us to participate in the political process," Jones told the news source, adding that the PAC intended to support politicians on both sides of the aisle "who are supportive of small business" and retailers' issues.

The company, which had previously operated a corporate PAC for decades, shut down its most recent PAC in March 2009. Declining participation prompted the closure, Jones said.

He predicted that 7-Eleven would no longer make super PAC contributions and that the new PAC would become the preferred vehicle for company employees who want to support federal candidates.

Beyond the PAC arena, 7-Eleven has also regularly invested six figures in government lobbying efforts, said the report. Records show it spent $160,000 on federal lobbying during the first six months of 2013.

A Roll Call report speculated the development of the new PAC may relate to the company’s interest in immigration reform and convenience stores becoming eligible for the Supplemental Nutrition Assistance Program (SNAP).