NEW YORK — Kind Healthy Snacks has filed a citizen petition urging the U.S. Food and Drug Administration (FDA) to update its nutrient content claim regulation—the list of claims that can be used on food and dietary supplement labels.

According to the petition, Kind is requesting that the FDA only allow nutrient content claims for items that mostly contain healthy ingredients, such as vegetables, fruits and nuts. The current regulation highlights the quantity of a nutrient instead of the quality of the food it’s in, which enables food marketers to put these claims on unhealthy products, according to Kind. As a result, consumers often believe these items are part of a healthy diet and are misled into purchasing them.

Such misleading claims may be found in many low-fat, high-protein options in the convenience market. And while some of these products are indeed “better for you,” others can be worse than the original version: Manufacturers who remove fat from snacks may add more sugar and artificial additives to replicate the flavor. This is seen in sugary cereals and snacks and sodium-packed frozen dishes, according to Kind’s petition.

Consumers agree with Kind’s argument. More than two-thirds (68%) say that nutrient claims are important when shopping, and 56% say the FDA should make these claims more direct, according to the petition, which cites data from Washington, D.C.-based Morning Consult.

"Dressing up empty-calorie products by emphasizing a singular nutrient, like protein or fiber, versus the overall quality of the food is unfair to consumers," said Daniel Lubetzky, founder and CEO of Kind Healthy Snacks. "By bringing greater rigor to the use of nutrient claims, the FDA can increase label transparency and help people better identify foods that contribute to a healthy diet, which Kind has long advocated for."

Kind has recently launched a flurry of products that support its petition. In August 2018, the company debuted Kind Kids chewy granola bars, a product line meant to encourage healthy eating among children. Three months later, the company launched Kind Minis, reduced-portion varieties of its traditional bars that have 100 calories or less. And in early March 2019, Kind released its new Nut Butter Filled Snack Bars, which are gluten-free and contain 100% whole grains on the outside. 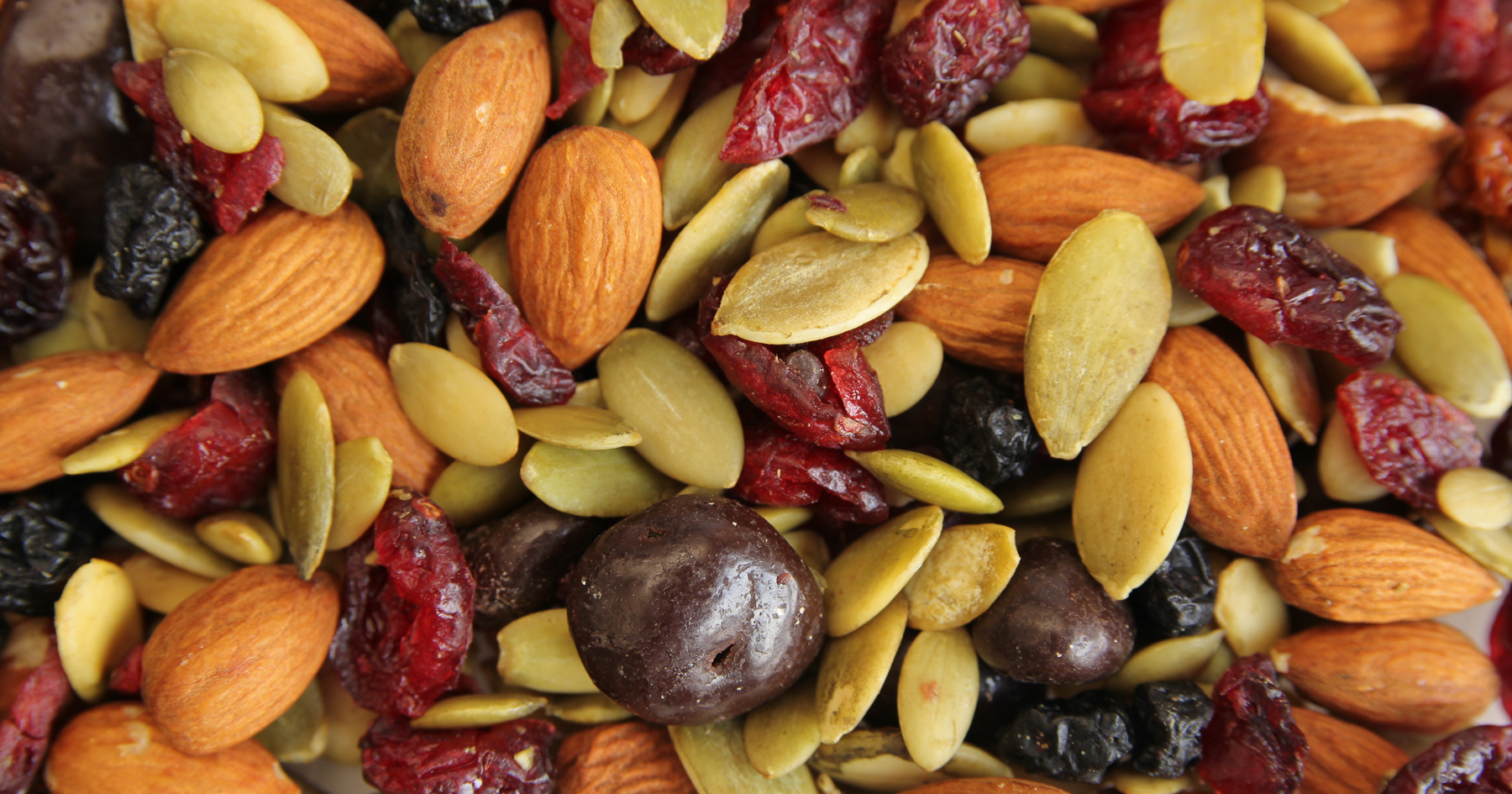 It appears c-store operators are left with two choices: bolster their healthy offerings or fall further behind the competition. Not only are consumers aware of what they’re eating now more than ever, but their definitions of “healthy” are also evolving—40% said their definitions of the term have changed since 2016, according to the report. 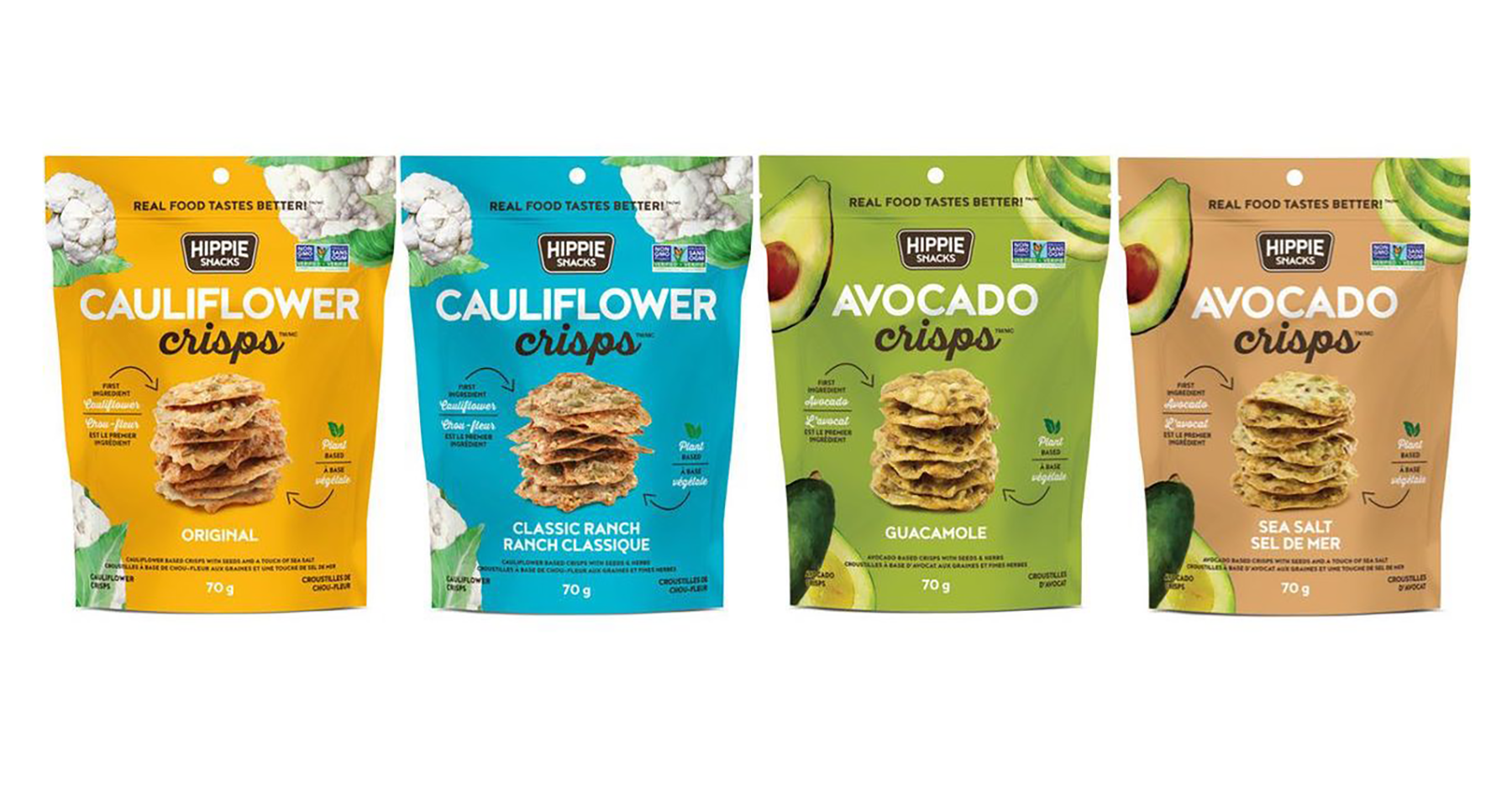 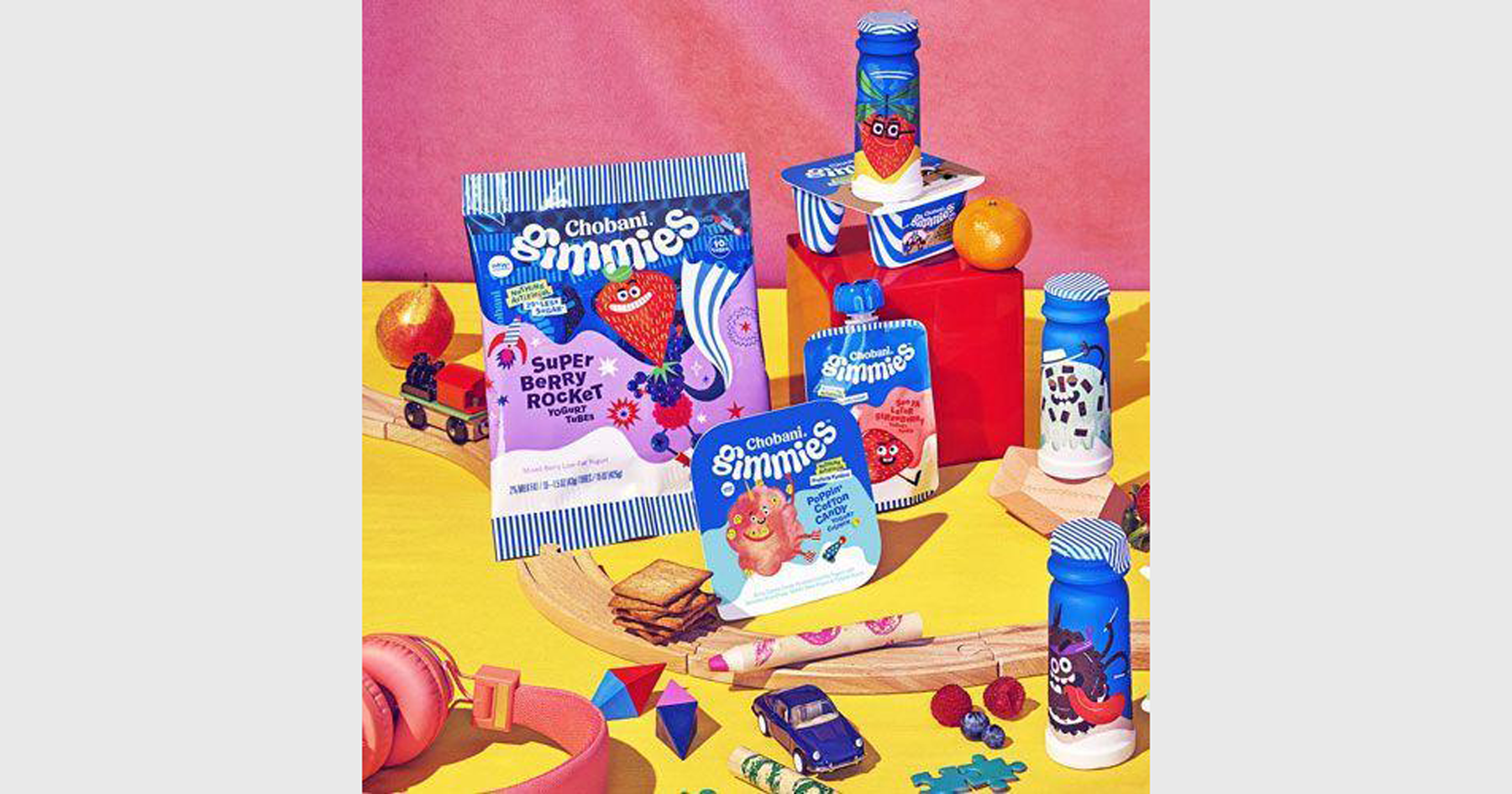 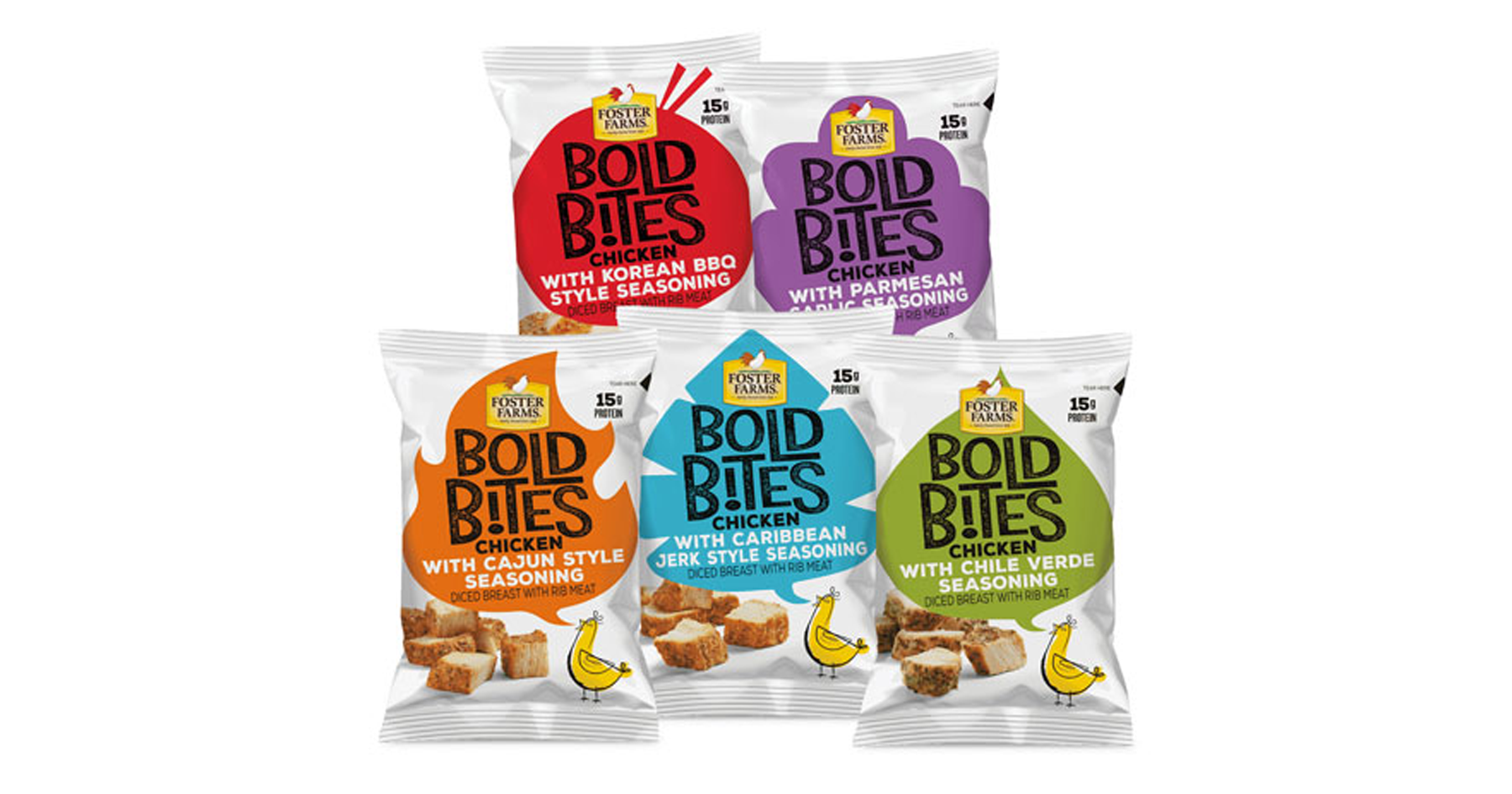 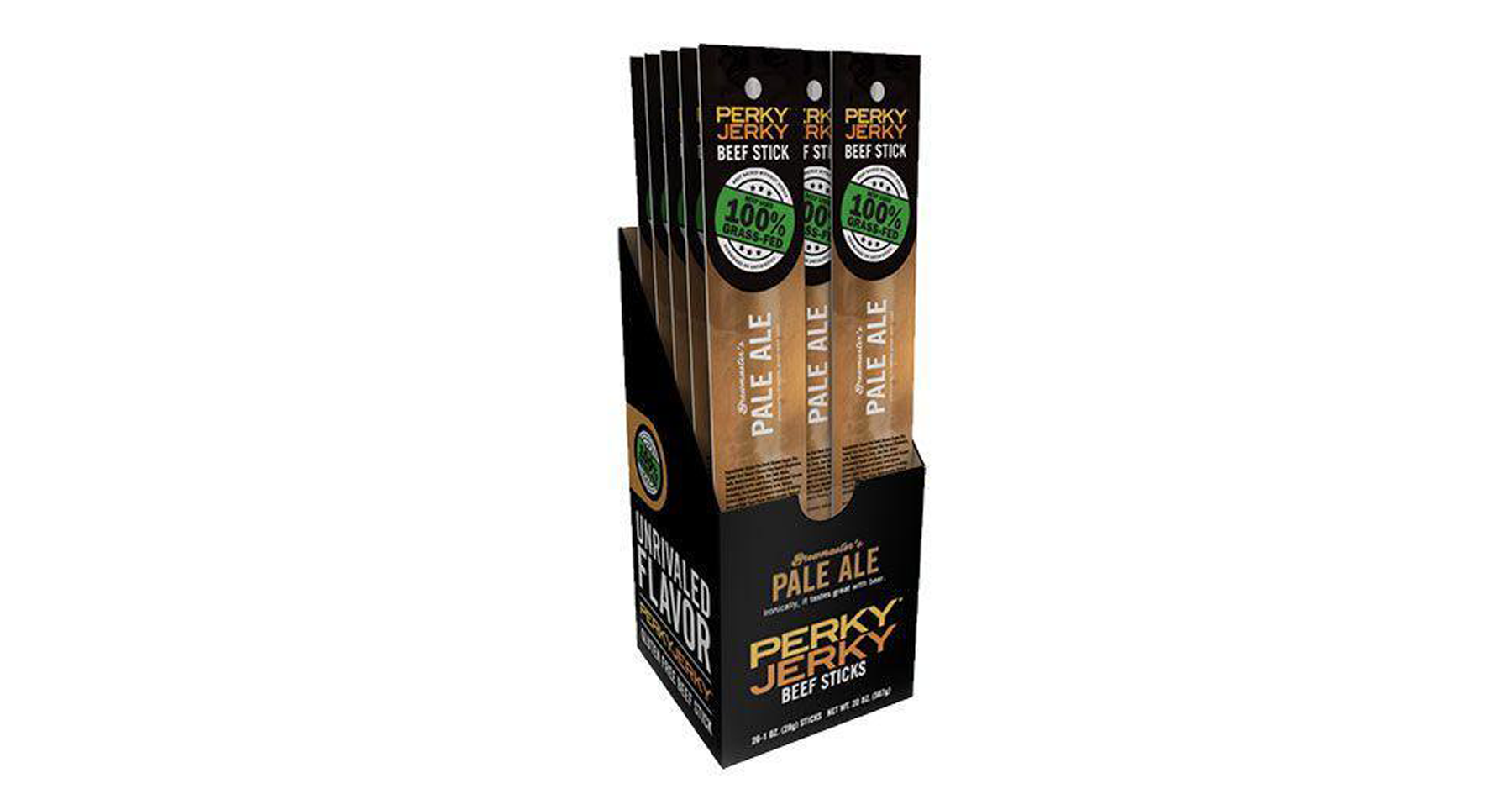 Parents increasingly want more healthy options for their children, the report said. Capitalizing on this demand is essential, because older millennials—those in their mid- to late-30s and increasingly becoming parents—make up a large segment of the c-store marketplace.

Snacks such as Chobani Gimmies, a new line of Greek yogurt snacks that are targeted to children and parents, help meet this demand. Gimmies have more than double the amount of protein and a quarter less the amount of sugar than traditional yogurt products, according to Chobani. They are also non-GMO and free of artificial sweeteners.

Forty-one percent of consumers seek out protein, which ranks higher than all other nutrients, the report found. Moreover, nearly as many consumers would pay more for high-protein items as they would for ones made with vegetables and fruits. High-protein claims can convey to the consumer that the items are filling and, therefore, perceived as more valuable.

Besides traditional beef jerky and protein bars—both mainstays among high-protein snacks in c-stores—products such as Foster Farms Bold Bites are redefining the healthy snack category. These on-the-go, fully cooked pieces of chicken contain 15 grams of protein per pouch and further blur snacking and dinner dayparts.

Customers are far more likely to purchase items that have natural ingredients (57%) compared to a specific calorie count (35%), according to the report. This includes ingredients that are “natural,” “real” or “unprocessed,” often seen in products such as meat snacks, which increasingly use sustainably sourced beef to reel in health-conscious consumers. For instance, Perky Jerky uses grass-fed beef in its 100% Grass-Fed Beef Sticks, which are also free of nitrates, gluten, preservatives and added MSG.

Even if operators can’t offer fully natural products, stocking ones with even a few natural ingredients may help meet consumer demands, the report said.