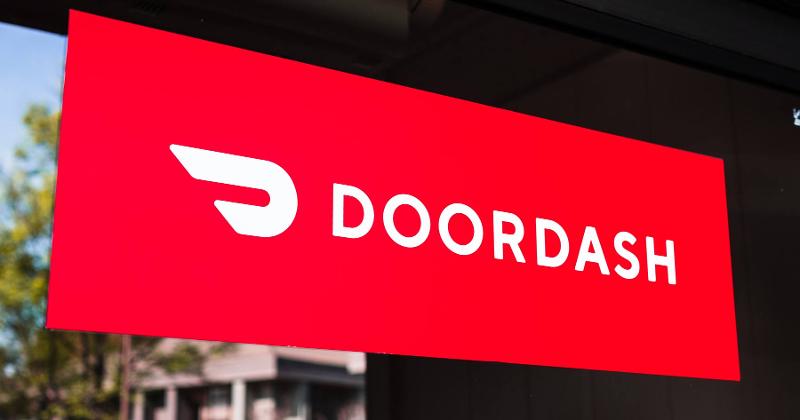 SAN FRANCISCO — Delivery company DoorDash has launched a “roadshow” to pitch its initial public offering (IPO) of its Class A common stock.

DoorDash is offering 33,000,000 shares of its Class A common stock. The IPO is expected to be between $75 and $85 per share. The shares are expected to trade on the New York Stock Exchange under the symbol DASH. The company joins Uber Eats, Grubhub and Waitr on the public market.

CSP’s sister publication Restaurant Business recently reported that DoorDash plans to raise $2.54 billion through its IPO. It also reported that the proceeds could go toward working capital, operating expenses and acquiring or investing in other businesses, according to a DoorDash filing with the U.S. Securities and Exchange Commission (SEC).

Earlier this year, DoorDash dipped its toes into the convenience retail industry when it launched DashMart, which delivers a mix of food and retail items similar to the retailer-without-a-store, goPuff, using "dark stores."

Several major c-store chains have DoorDash partnerships as part of their delivery strategies, including 7-Eleven, GetGo, QuickChek, MAPCO, GPM, Casey's among many others.

San Francisco-based DoorDash is a technology company that connects customers with local and national businesses in more than 4,000 cities in the United States, Canada, and Australia. Founded in 2013, DoorDash offers on-demand delivery from door to door.