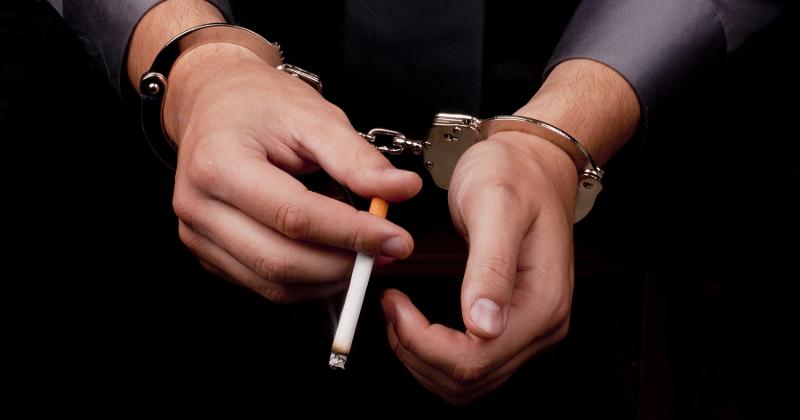 LAKEVILLE, Minn. —Federal, state and local policymakers continue to press forward with restrictions on legal, regulated tobacco sellers by increasing taxes, banning products including flavored products or putting burdensome restrictions on retailers. It is the conscientious, law-abiding, taxpaying retailers who feel the brunt of these efforts, as their customers are, to one degree or another, incentivized to obtain products outside the normal retail channels, and as those illicit sellers are encouraged by the more lucrative market created by these government actions. NATO lets policymakers know about these negative unintended consequences of their actions.

Every week there are news stories about these kinds of criminal activities involving tobacco products, ranging from petty theft to organized crime. What follows are just a few examples of the kinds of things that have been reported in the press regularly:

This is just a small sample of recent activity. Each of these stories was reported in the press in just the last six months.

As tobacco products become more expensive and as more restrictions are put on them, the demand for the products will continue, and a criminal element already exists ready and willing to fill that demand. Policymakers need to become educated about the facts of illicit trade in tobacco products before they adopt policies that will not only make a bad situation worse, but also negatively impact the responsible retailers who will abide by the law.