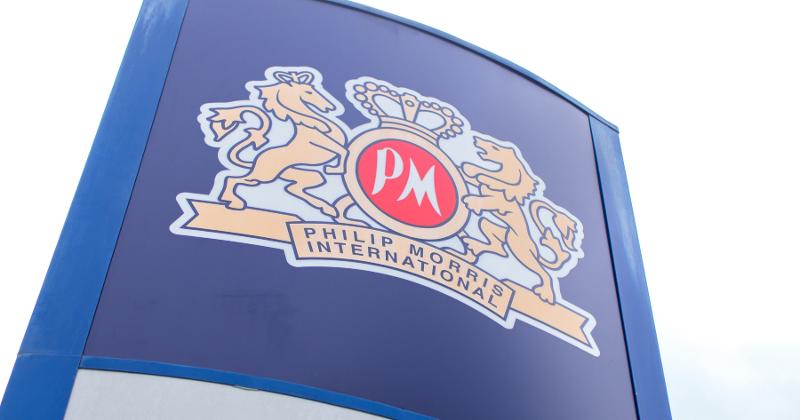 NEW YORK and RICHMOND, Va. — Philip Morris International Inc. (PMI) has offered to buy Swedish Match for $16 billion in a move that would help the tobacco company transition to a smokeless portfolio.

The board of directors of Swedish Match recommend that shareholders accept the offer, PMI said May 11.

“We are pleased to announce this exciting next step in Philip Morris International’s and Swedish Match’s trajectory toward a smoke-free future,” said Jacek Olczak, PMI’s CEO. “Underpinned by compelling strategic and financial rationale, this combination would create a global smoke-free champion—strengthened by complementary geographic footprints, commercial capabilities and product portfolios—and open up significant platforms for growth in the U.S. and internationally.”

Swedish Match—which sells products including snus, nicotine pouches, moist snuff, cigars and more—has already pursued the vision of a world without cigarettes and delivered strong results, Olczak said. Stockholm-based Swedish Match, which has U.S. headquarters in Richmond, Va., said its smoke-free product Zyn is the No. 1 nicotine pouch brand in the United States, and shipped nearly 198 million cans worldwide in 2021.

“Swedish Match’s efforts in smoke-free products have proven to resonate with consumers who are seeking attractive and less harmful alternatives to cigarettes,” Swedish Match said May 11 while confirming its board recommends that shareholders accept the offer.

PMI announced in 2016 its mission to replace cigarettes with “science-based, less harmful alternatives as soon as possible,” the company said. While nearly all its revenues in 2015 came from cigarettes, in 2021, nearly 30% came from smoke-free products. By 2025, New York-based PMI aims to have more than half of its net revenues coming from smoke-free products, like its heat-not-burn device IQOS.

An offer document on the Swedish Match deal is expected to be made public around June 22, and the acceptance period in the offer will start around that date and expire around Sept. 30, PMI said. The offer is conditional on Philip Morris Holland Holdings B.V., an affiliate of PMI, becoming the owner of shares representing more than 90% of the total number of outstanding shares in Swedish Match.