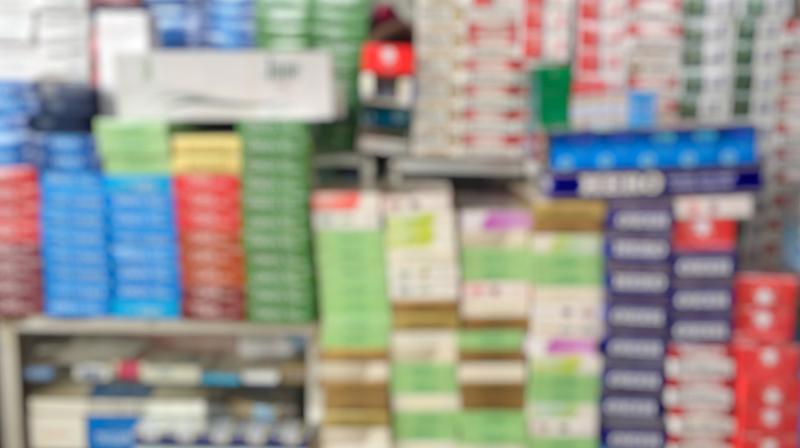 With ongoing uncertainties around federal government stimulus, Goldman Sachs analysts continue to watch for any potential effect there could be on the nicotine category, the New York-based company’s Managing Director Bonnie Herzog wrote in a recent report based on Nielsen data through Oct. 31. Downtrading, or consumers switching to cheaper brands, remains the biggest potential risk, she said.

Cigarette volumes were down 1.9% for the two-week period, according to the report. But dollar sales growth for cigarettes in all channels was up 1.7%.

E-cigarette sales were up slightly—about half a percentage point, reflecting a deceleration in category volume declines, down 2.7%, Herzog said. Volumes for Juul, NJOY and blu were down, but Vuse, owned by Winston-Salem, N.C.-based R.J. Reynolds Vapor Co., was up 89.8% in volume, the report said.

The overall e-cigarette category is still affected by the U.S. Food and Drug Administration’s restriction on flavored cartridges/pods that has been in effect since early 2020.

Modern oral nicotine remains strong; however, dollar sales have slightly decelerated to a 5.7% increase for the two weeks ending Oct. 31.

“We believe oral nicotine is taking most of its share from traditional smokeless tobacco, but is also benefiting from increased poly-usage across nicotine categories,” Herzog said, meaning oral nicotine customers are using pouches along with other tobacco products.