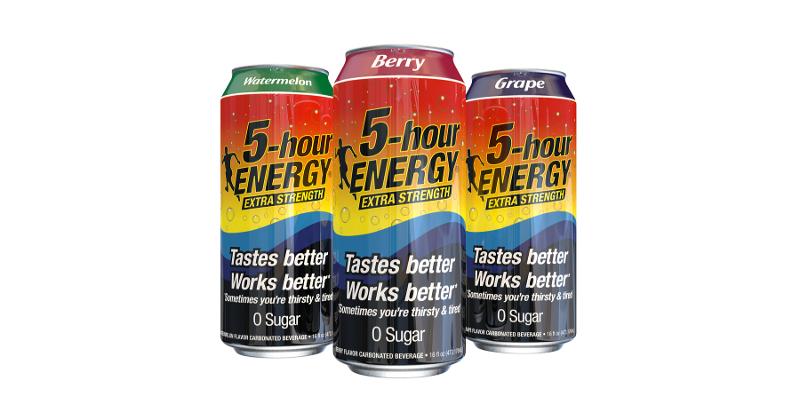 Farmington Hills, Mich.-based Living Essentials, maker of 5-Hour Energy, announced the new beverage Monday and is showing it at the National Beer Wholesalers Association (NBWA) convention in Las Vegas and the NACS Show in Chicago.

“5-Hour Energy is already a top three energy brand, so the addition of the 16-ounce carbonated beverage product is a natural progression,” CEO and Founder Manoj Bhargava said, adding it has a refreshing and light taste.

The drink will be distributed nationally via independent distributors and other channels, including convenience.

Celsius CEO on the Growth of Performance Energy