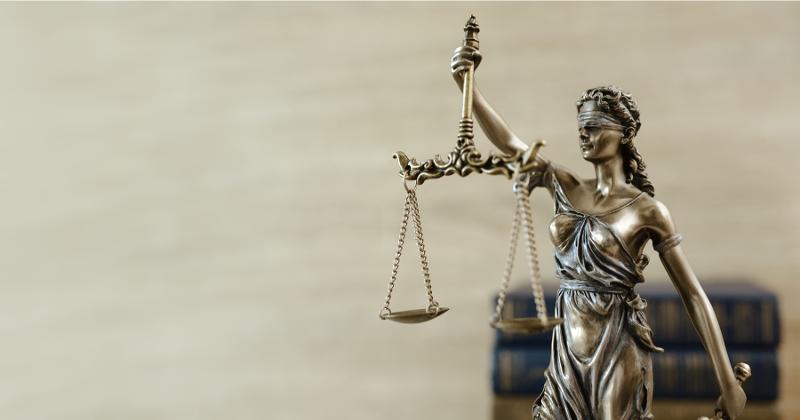 The award, which also includes nearly $10 million in attorneys fees and a 5% royalty on certain future sales of Bang Energy and other Bang products, is one of the largest U.S. trademark cases in history, according to an analysis of the ruling by New York-based investment management firm Goldman Sachs. Details are limited on how the award and royalties will be split between Monster and Orange Bang.

Vital Pharmaceuticals Inc., which does business as VPX Sports, must pay the 5% royalty unless it limits sales in the U.S. to niche locations, such as grocery store vitamin aisles and gyms, and stops using the Bang name in 12 states including California, New York and Texas, Reuters reported.

Weston, Fla.-based VPX Sports broke a 2010 settlement deal with Orange Bang, Sylmar, Calif., by using the “Bang” name outside the scope of an agreement, the arbitrator said in the ruling, made public Wednesday during Monster's request for the court to confirm the award, Reuters reported.

VPX was “shocked and disappointed,” it said in a statement Wednesday, and would fight the ruling, per Reuters.

“Although VPX may appeal this decision, we note that historically, there has been limited success in overturning arbitration awards on appeal," Goldman Sachs said.

Bang Energy did not immediately respond to a request for further comment.

Corona, Calif.-based Monster attorney John Hueston said the award “recognizes that Bang has long competed unfairly in the beverage marketplace,” according to a Reuters report.

Orange Bang sued VPX in 2009 saying Bang-branded pre-workout drinks resulted in confusion among consumers, Reuters reported. The aforementioned settlement was reached in 2010, with VPX allowed to use the Bang name to sell “creatine-based” drinks and to market other drinks only if sold at niche locations. In 2015, VPX launched “Bang Energy RTD,” promoting the energy drink as containing “super creatine.” Orange Bang then teamed with Monster, accusing VPX in 2019 of breaking the settlement and infringing on Orange Bang's trademarks, according to Reuters, which noted that Monster has false advertising claims still pending against VPX regarding the use of the phrase “super creatine.”

In 2020, VPX in a lawsuit alleged Monster had wrongly “weaponized” the settlement and requested a ruling that it did not violate Orange Bang’s trademark rights, Reuters reported.

After being sent to arbitration, arbitrator Bruce Isaacs ruled for Orange Bang and Monster on Monday. He said VPX broke the settlement and infringed Orange Bang’s trademarks.