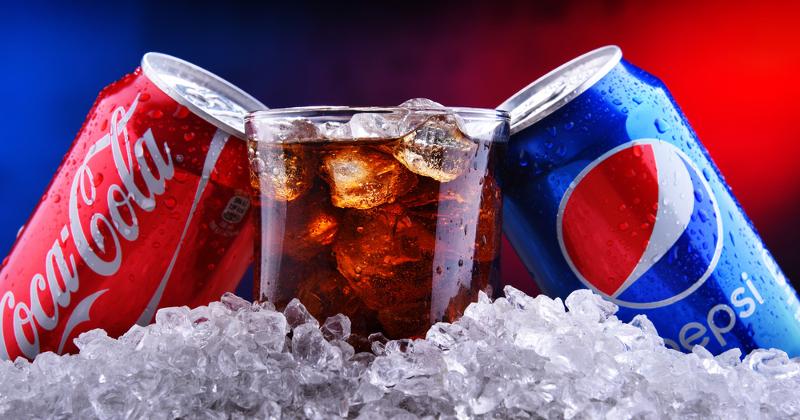 Coca-Cola and PepsiCo are being investigated by the Federal Trade Commission (FTC) for possible violations of a law prohibiting suppliers from favoritism among customers in the soft drink industry, according to Politico, citing “four people with knowledge of the probe.”

Politico said pricing strategies are being examined “under an obscure law known as the Robinson-Patman Act … that prohibits suppliers from offering better prices to large retailers at the expense of their smaller competitors.”

The 1936 law, Politico said, aims to create equity in competition among large chains and smaller stores.

The FTC has requested data “and other information on how they purchase and price soft drinks” from large retailers including Walmart, which is not a target in the probe, Politico said, adding the investigation shows the Biden administration is “expanding its efforts to rein in big companies and flex its antitrust muscles, and not just in the technology world.”

Coca-Cola is “committed to fair and lawful competition in the marketplace,” the Atlanta-based company told Politico, adding that it has not done anything illegal regarding selling and distributing its products.

If the FTC determines there is sufficient evidence of a Robinson-Patman Act violation, it can serve an administrative complaint to Coca-Cola, PepsiCo or both, stating its charges and setting a hearing before an administrative law judge, said Mary Kaiser, an antitrust partner with the law firm Morrison Foerster, Washington, D.C. After a hearing, if the judge thinks there is a violation of the Robinson-Patman Act, it can issue a cease-and-desist order, which can be appealed.

“In reality, these cases very rarely proceed to an administrative hearing, much less to federal court litigation,” Kaiser told CSP. “Respondents typically seek to settle with the agency and enter into a consent order, under which they would agree to stop the pricing practices at issue.

If the FTC files a complaint, there is a high likelihood the respondents would try to negotiate a consent order with the agency and avoid litigation, Kaiser added. “The odds of an agency victory if this proceeds to litigation are much harder to predict, as this statute has rarely been litigated, either by the agency or private parties, in the last several decades.”

Kaiser said the FTC has been forecasting that increased Robinson-Patman Act enforcement is a high priority for the agency.

“This is consistent with the Biden administration’s push to make structural changes to the way that the antitrust laws are enforced, with a focus on addressing perceived overconcentration and unfair competition in various industries across the American economy,” she said. “The FTC, including Chair Lina Khan, appears to view the Robinson-Patman Act as an underutilized tool for protecting small businesses, and one that it hopes to wield more frequently. The agency is looking for a good test case to reinvigorate the statute.”

PepsiCo is based in Purchase, New York.

The FTC did not reply to a CSP request for comment by posting time.