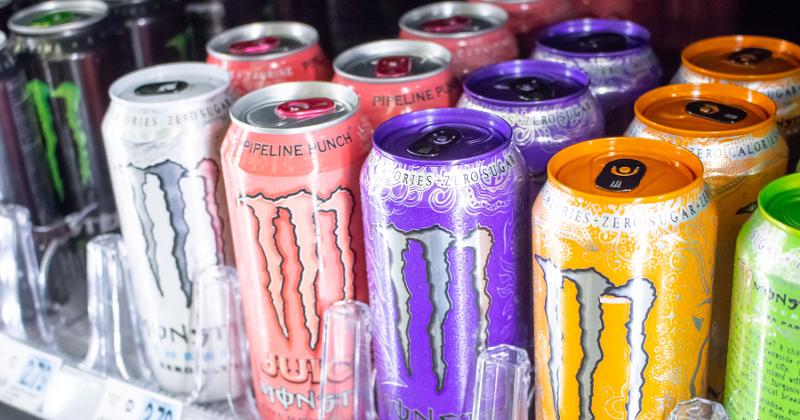 ATLANTA and CORONA, Calif. — Monster Beverage Corp. executives are worried about losing shelf space and the focus of the Coca-Cola Co.’s bottlers after the recent U.S. launch of Coca-Cola Energy, according to executives on an investor call.

Beverage industry analysts, however, also said Coke Energy has not been disruptive to international market share, and the Atlanta-based beverage company is encouraging retailers to stock its new energy drink adjacent to Red Bull, not Monster.

“At the end of the day, we don’t believe that the Coca-Cola Energy brand is something that is affecting the Monster brand, or how we go to market or the market share,” said Monster CEO and Chairman Rodney Sacks, speaking during a Jan. 9 investor meeting and business update call.

Monster has clashed in the past with Coke, which is an investor and distribution partner in the Corona, Calif.-based company. Coca-Cola suspended the launch of its energy drink until an arbitration group ruled in June 2019 that launching Coke Energy would not violate the terms of a contract between the two companies. Coke Energy was released in January in the United States.

Monster President and Vice Chairman Hilton Schlosberg, who was also on the call, said while there will be issues with the bottlers and issues of focus, “we’ve got to maintain our focus on our brands, and Coke will maintain the focus on their brands.”

In response to a CSP request for comment, Coca-Cola reiterated a statement it put out in a joint news release with Monster in June: “We value our relationship and remain committed to our strategic partnership with Monster Energy. Per our agreement, we will continue to facilitate the relationships with bottlers and cooler access.”

Monster said it is working with Coke and the bottlers to protect its space.

“The coolers aren’t rubber; they can’t expand,” Sacks said. “There’s only so many SKUs you can get in, so if you put one inside, something has to go out. And that’s where you find there is some compression and some competition. … If you’re going to put Coke Energy in, what comes out? Is it the reduction of Monster or the reduction of another brand?”

In the United States, many retailers have opted to not slot Coke Energy in the core energy drink set and instead put it in carbonated soft drinks, or between the two categories, according to analysts at New York-based research firm Cowen. Kroger Co., Cincinnati, is the only known retailer that has agreed to slot Coke Energy alongside the energy drink set, according to Cowen.

“To be sure, Monster continues to maintain a leading position in the space, but obstacles exist,” the Cowen report said.