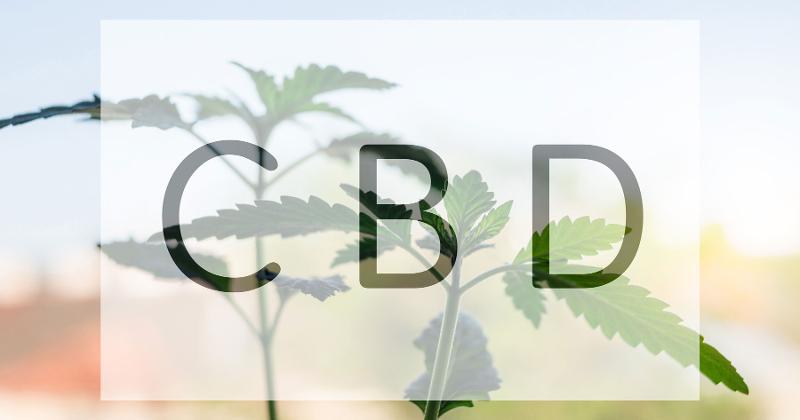 WASHINGTON — Scott Gottlieb, former commissioner of the U.S. Food and Drug Administration (FDA), warned repeatedly that Congress would need to intervene if there is to be a swift resolution to the question of how the agency would regulate cannabidiol (CBD) in food, beverages and other consumer products. Last week, that intervention came in the form of a letter from Sen. Ron Wyden (D-Ore.) to the heads of the FDA and the U.S. Department of Health and Human Services in which he said the agency’s five-year timeline to establish CBD regulations was “fully unacceptable.”

“I and many in the CBD industry find FDA’s indication that it may take three to five years to issue a final regulation authorizing the lawful use of hemp-derived CBD in foods and dietary supplements fully unacceptable,” Wyden wrote. “The regulatory confusion and uncertainty surrounding CBD cannot continue for that length of time.”

While the U.S. Department of Agriculture, the entity tasked with regulating hemp crops, intends to issue regulations in August, Wyden called on the FDA to issue its own “enforcement discretion guidance” by Aug. 1. He also encouraged the agency to issue an interim final rule on CBD as soon as possible to stand until the FDA can finalize regulations of these products.

“I further urge you to streamline processes for submitting and prioritizing review of resulting new dietary ingredient and notifications for hemp-derived CBD ingredients, including, without limitation, dedicating necessary agency staff to the process,” Wyden said. “I feel strongly the FDA must undertake a process to make lawful a safe level for conventional foods and dietary supplements containing hemp-derived CBD.”

The letter surmised that this process is “necessary to address the unprecedented circumstances presented by the current availability of and demand for these products.”

Wyden’s letter came one week after the House of Representatives took formal action to speed up the FDA’s process. The action, introduced by Rep. Jerry McNerney (D-Calif.) and taken June 20, instructs the FDA “to undertake a process to make lawful a safe level for conventional foods and dietary supplements containing cannabidiol (CBD) so long as the products are compliant with all other FDA rules and regulations.”

This was in response to the fact that the FDA has approved CBD as a drug and not as an additive to food or beverage products. Both Gottlieb and current FDA Commissioner Ned Sharpless have stated that Congress would have to take action for the agency to develop regulations that would allow CBD to be lawfully marketed as an additive to food.

Could CBD Be Snatched From Traditional Retailers?