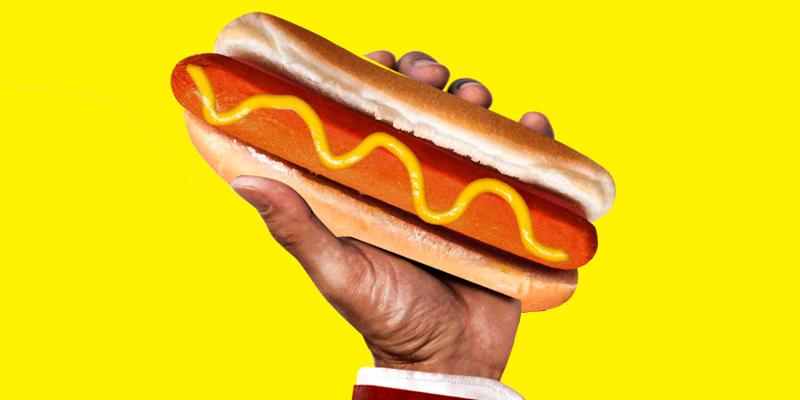 CHICAGO — With national unemployment hovering around 3.7%, labor is proving a greater throttle on convenience retailers’ store growth than any other factor, ahead of building costs, economic conditions or regulatory issues. Nearly two-thirds of Outlook Survey retailers cited it as their main business challenge.

“It’s not a convenience store problem—it’s an overall economic problem,” says Bill Conerly, principal with Lake Oswego, Ore.-based Conerly Consulting LLC. “I hear about it in agriculture, in manufacturing, in construction. C-store people are not just competing with other convenience stores—they’re competing with everybody for labor.”

While some regions typically have higher unemployment rates than others, Conerly is seeing them begin to tighten. And with the working population expected to decline from 2020 to 2030, “What employers are experiencing now, it’s just going to get worse,” he says.

Conerly advises focusing on hiring quality first-level managers, who can have a huge influence on overall employee retention. At FKG, the turnover rate for store managers is only 6%, compared to the industry average of 22%, according to NACS figures.

“Having long-term, knowledgeable, committed store managers running our stores—that’s our secret sauce,” Forsyth says. The key is for corporate to involve store managers in decision-making. “We don’t know how to run stores. We have to be humble enough to identify and respectfully glean from you the best practices and share them among other managers. The ideas and expertise are in the field.”

That said, “the point of pain” for FKG remains cashier turnover. “You try to employ people and you simply can’t,” Forsyth says. “It not only is our industry’s biggest problem but also the entire economy’s biggest problem.” This is despite what Forsyth describes as “incredible benefits” and above-average pay that outpaces Illinois’ minimum wage requirements, which are rising to $15 per hour by 2025.

3.6 million: Amount of private-sector workers who quit their jobs in July 2019, pushing the quit rate to an 18-year high, according to data from the Federal Reserve Bank of St. Louis

Retailer Dhaliwal & Associates is paying its employees more than $15 per hour, ahead of California’s minimum-wage increase timeline. “But we expect more out of them,” President Dee Dhaliwal says. “We do have to adjust pricing on everything accordingly.” He emphasizes the link between higher wages and prices to employees during training. “People are paying more money, so they expect excellent service for what they’re getting, so you still try to create value.”

What are the biggest roadblocks to expanding your store count?

What are the three biggest business challenges you face today?

Note: Respondents could select more than one answer.

What long-term issue or trend will most impact the c-store channel of the future?