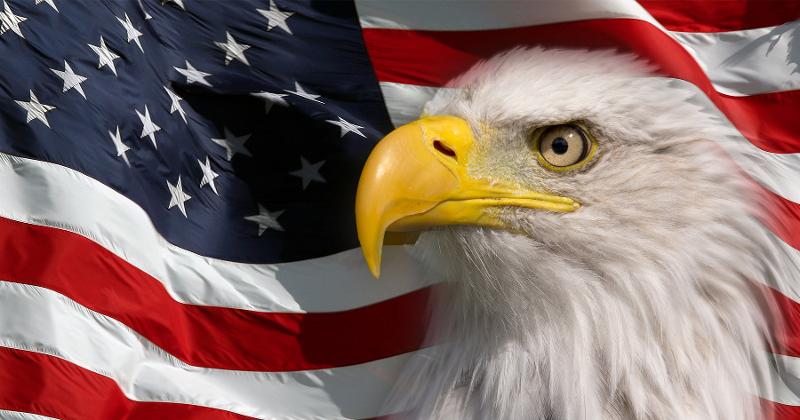 “The c-store industry has generally fared well under policies of the Trump administration as taxes have been cut and the regulatory burden reduced,” David Nelson of Study Groups says.

In terms of what will influence their vote in 2020, nearly two-thirds of respondents cited the national economy, followed by business conditions.

“The politics of convenience stores generally are based on what’s best for the communities they serve and their employees,” says Lonnie McQuirter of 36 Lyn, Minneapolis. “If our customers are good, we make more money; if our staff is good, we are more productive.”

But state and local government has a more immediate effect on a business’ growth plans. In fact, 80% of Outlook Survey respondents said state government has the greatest effect on their business. After Illinois doubled its gas tax to 38 cents per gallon and its cigarette tax by $1 per pack in July, Moto Inc. saw “a large decrease” in store sales at its more than two dozen sites along the Missouri and Indiana borders, says Robert Forsyth, president of Moto. The tax increases—and the perilous financial condition of the state—have encouraged Moto to reverse course on development projects slated for Illinois and pursue growth in Missouri, which has lower taxes and less regulation.

“The southern part of Illinois is a weak economy,” Forsyth says. “It’s partially a result of poor political decisions, which negatively affected the working-class population, which is our bread and butter.”

Government can be a positive influence in areas such as support for business development. This could include anything from tax incentives to legalizing a formerly illegal business, such as video gaming. In Illinois, which legalized video gaming in 2009 and expanded it in 2019, Moto has found growth opportunity with dedicated video-gaming rooms. And in Pennsylvania, Rutter’s opened its fourth gaming location after that state followed Illinois’ lead. The York, Pa.-based chain is only a couple of months into the business and trying to understand its effect on in-store and fuel sales, says Scott Hartman, president and CEO.

“It’s a little early to be able to pin those trends down,” Hartman says. “But we like gaming. Our rooms are busy.”

Which issue(s) will determine how you vote for president in 2020?

Do you approve or disapprove of the way Donald Trump is handling his job as president?

In what area has local government had the most positive impact on your business?

In what area has local government had the most negative impact on your business?

2019 Outlook Survey: A Vote for Growth