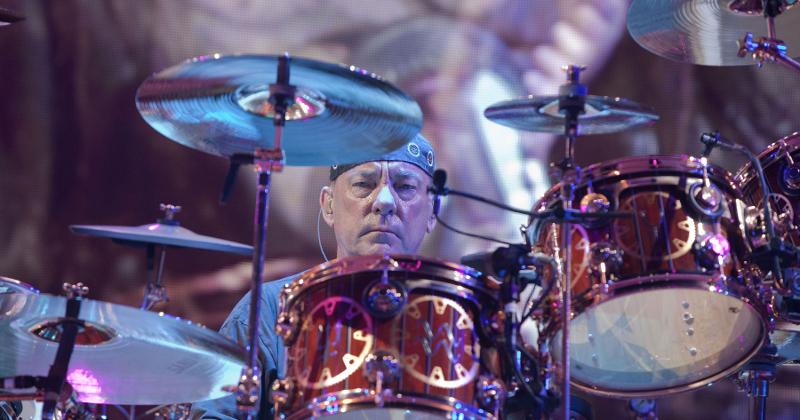 CHICAGO — When it comes to tumultuous times, the c-store industry is in the thick of it.

The cover story of the February issue of CSP magazine is a deep dive into the politics of vaping. It's a revealing look at how an uproar in one segment of the nicotine category is being used to wedge in restrictions in others, and where such actions could lead in the future.

And our look at where the industry stands with the deadline looming for credit-card chip acceptance in gasoline pumps is borderline scary. More than half of the industry doesn’t expect to be ready, Technology Editor Jackson Lewis reports, setting the stage for what could be an unsettling period in c-store ownership.

Despite these threatening, industry-defining developments, I find myself consumed by other recent news: the death of a personal idol.

In January, Neil Peart passed away at the age of 67.

“Who?” some of you are asking.

“Yeah,” others are saying in solemn agreement.

Peart was the drummer for the Canadian progressive rock band Rush. Known as The Professor for his dedication to perfection in his time keeping and drumming style, he was arguably the best rock drummer on the planet.

Drums have been a big part of my life since I was 8 years old. After cutting my teeth on Ringo Starr and Hal Blaine, Peart—with his 20-piece drum kit and complex drum fills—changed not just the way I played the drums but also the way I listened to and approached music.

I discovered Rush in the early 1980s. Hearing the band’s “Moving Pictures” album wasn’t love at first listen, but it sank in pretty quickly: The overdriven guitar, the harmonic bass, the shrieking vocals and those drums made odd time signatures sound so natural, so comfortable.

With Rush, there’s typically a love-it or hate-it response. My mother hated it, which added to the appeal. I fell on the love side. The two small drum kits I own—a three-piece and a four-piece—soon became a single seven-piece set as I sought to imitate his percussive majesty.

I’ve never been as technically proficient a drummer as Peart, but as they say, fake it till you make it.

As head lyricist, Peart even made writing cool, and some of the songwriting I did with my own band mimicked the multipart tales of fantasy and fiction Peart favored, but they were lame.

Closer to the Heart

I was never a Rush fanatic, mind you, one of those fans who invested in the band’s every release regardless of quality. I know guys like that. (It’s mostly a guy thing, it seems.) One friend commented on Facebook on the day of Peart’s death, Jan. 7, that he had immersed himself in his favorite Rush music (“2112”) that day and admitted to being a blubbering mess later that night.

I wasn’t that devastated, but I’m surprised by how hard I’m taking the news. I hadn’t thought too long or hard about Peart in years, so the emotions caught me by surprise and gave me reason to pause. To consider what’s important in my life today. To consider whom we idolize and why.

I’ve never been as technically proficient ... as Peart, but as they say, fake it till you make it.

I’m not a teenager anymore. These days, I’m more caught up in the news of the day, in the c-store industry and, primarily, the family that is the center of my attention. But when a Rush song comes on my iPod, I can go back to a time when nailing a drum fill—or some proximity of it—was just as important as anything else going on in my life.

“All the world’s indeed a stage, and we are merely players, performers and portrayers,” Peart wrote in the song “Limelight.”

There was a time when I portrayed a long-haired musician intent on “living in the limelight.” It was short-lived, but it was a major step growing up and in building my identity.

Neil, we never met or corresponded, but I hope before you passed, you realized how important a figure you are to a certain segment of the population. Thank you.

A Powerful Start to the New Year

Opinion: Why Tillerson Will Be a Great Secretary of State