Take a deep breath. Electric vehicles (EVs) are not poised to take over—yet. 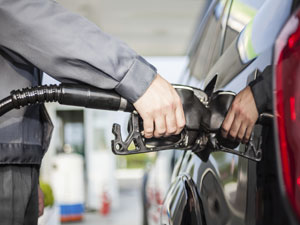 “Nothing is going to happen tomorrow or over the next 10 years,” says John Eichberger, executive director of the Fuels Institute, Alexandria, Va. He is basing this outlook on one of the group’s latest studies, Tomorrow’s Vehicles, which projects the market share of light- and heavy-duty vehicles and fuels up to 2025. The study projects a 28% compound annual growth rate (CAGR) for EVs from 2017 to 2025.

If this CAGR is sustainable over the next 10 to 15 years, the effect on the market will be significant. However, “it will not be immediate, it will not be draconian—you won’t wake up one morning and lose 30% of your sales,” he says. “It’s going to evolve. This is not an industry that can experience a revolution.”

CSP spoke with Eichberger about EVs, the future of compressed natural gas (CNG), ethanol blends and the latest Fuels Institute study. What follows are edited highlights from that conversation. 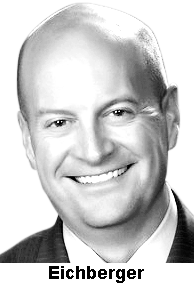 A: [Volvo’s] announcement encompassed the entire range of electrified options, and I would suspect the majority they sell in that time frame will be traditional hybrids, which does not require the consumer to do anything different to get a little bit better fuel economy. I don’t think it will increase their market share (4/10 of 1% of the U.S. market). I suspect it will improve their compliance with CAFÉ (Corporate Average Fuel Economy) standards and state [emissions] programs. But it will probably compromise their profitability for the first couple of years.

Then two days later, France comes out [and announces] by 2040 no gasoline or diesel vehicles other than hybrids. Well, President Emmanuel Macron, you do realize that the primary power generation for hybrid vehicles is gasoline and diesel? So in the same exact announcement, France contradicted itself.

Q: So what is the longer-term outlook for EVs? When do they reach the tipping point?

Technology will finally get to point where it’s competitive with gasoline on a cost, performance, range and a convenience basis. That means auto companies start producing EVs in a manner where they can make money. They lose money on every vehicle they make right now. The government will be able to stop incentives because they will be available at a cost-competitive price. Automakers will be able to start delivering them to markets other than California.

Come 2030, younger consumers are in the market to buy a first car, and they won’t have hesitations my generation has had about buying an EV. The combination of the consumer being ready, technology being ready and economics starting to make sense: Come 2030, and look out—I think the change starts.

Q: So should fuel retailers install a charging station?

A: Maybe. Take a look at your market. Is it likely to be a first mover in terms of EVs? What demographics, market conditions and opportunities for consumers are there to recharge at home and work? What’s their typical commute? How often might they need to recharge in the market? Maybe I should run a couple of power lines out to a couple of parking spots so that when demand picks up, I can put a charging station in. Maybe I should include seating in my foodservice area so that people feel comfortable hanging out for 15 to 20 minutes while they charge their car. (A Fuels Institute study examining EV charging behavior and infrastructure needs will be available in early 2018.)

You don’t have to rush into it, but it’s important to start looking at it and say, “If I’m going to be building a station and have a 30-year time frame to own and run it, in 10 years I might want to add a charging station. Let me go run conduit now so I don’t have to crack concrete to do it. And when investing in a power panel, make sure I have the capacity to handle the load that a fast charger would require.” It’s much cheaper to install it now than to retrofit later.

Q: For gasoline, the transportation fuel with the greatest market share, what’s the 10-year outlook?

Q: If the Trump administration plans to revisit CAFE standards, and it rolls them back or slows them down, what effect would this have on the gasoline consumption projection?

A: My suspicion is it would be minor. The auto industry wants a global vehicle platform. Volkswagen started the public discussion several years ago: They want to get to three basic vehicle architectures that every vehicle is built from. All the auto companies want to do that; they want to reduce the number of powertrains and engines they’re producing to satisfy multiple global markets. The United States is important, but North America is only 20% of the global auto market. In that mindset, they want to build an engine that is more efficient for the European standards, Asian standards and the United Sates, and if they can use the same engine to satisfy all of those, they’re going to do that.

Q: According to the Fuels Institute study, the light-duty market share of flex-fuel vehicles (FFV), which can use ethanol blends up to 85%, is slated to decline 86% by 2025. What does this mean for retailers’ investment in E85 fueling infrastructure?

A: Maybe by the end of 2018, 3,200 or 3,300 stations will have installed E85. But they’re not selling a lot. Flex-fuel-vehicle customers are not committed to E85. However, as the auto industry looks to maximize the efficiency of the internal-combustion engine, they’re looking at higher-octane fuel. Many are modeling an E25, E30 or E40 fuel. So you have a launching pad of 3,300 stations that have E85 underground equipment, dispensers—they can start selling this high-octane fuel as a midlevel ethanol blend. (The Fuels Institute is planning a study on the implementation plan for high-octane fuels slated for March 2018.)

Q: For medium- and heavy-duty vehicles, the study projects that market share for natural gas will barely budge over the next decade. For retailers who invested in CNG fueling equipment, how should they consider these projections?

A: If these projections surprise them, then they’re not paying attention to their current market conditions. Natural gas is a $1.5 million to $2 million infrastructure investment. Gasoline and diesel are priced in the low two dollars (per gallon) and natural gas is at $1.65 (per gasoline gallon equivalent). The natural-gas vehicles aren’t coming off the line like we thought they would.

Natural gas is for the fleet operator who wants to lock in a long-term, stable energy supply. Most retailers I talk to say, “I can paint the price on the side of the building—I haven’t had to change it in five years.” But for those who have invested in it, the chances of a massive increase in demand is limited unless we have a significant increase in oil prices.

Q: So the short-term fuels outlook is no change?

We’re sleepy and will stay sleepy for about another 15 years. Then just like a 401(k), that CAGR will pay dividends for the EV market. But that gives us time to make investments to support that infrastructure when it’s ready. 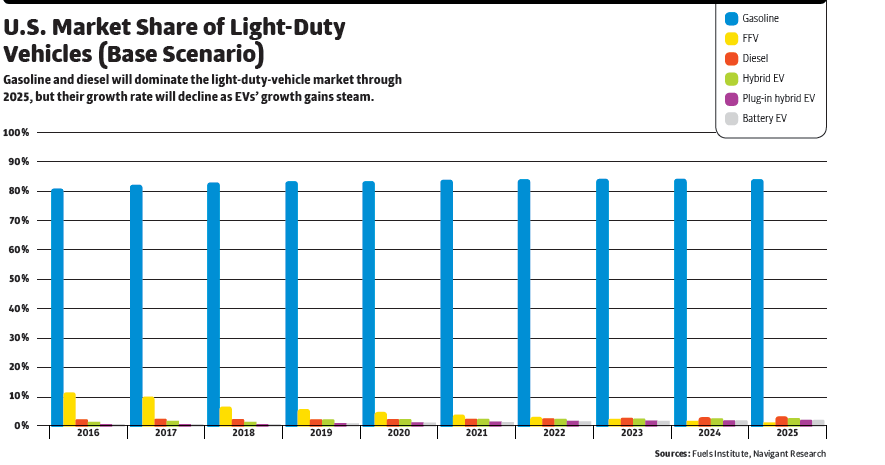