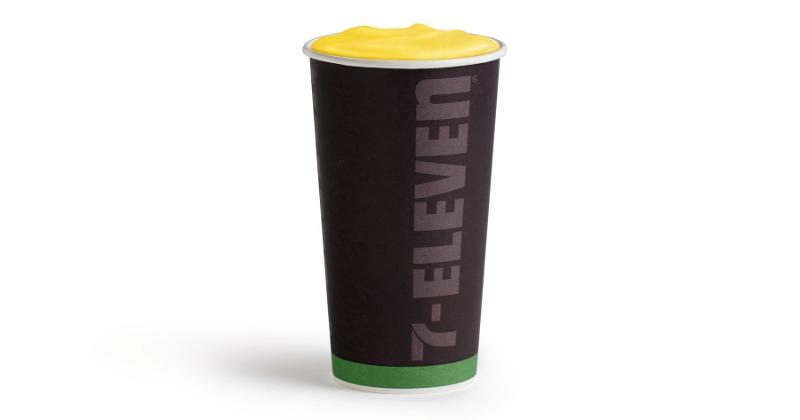 IRVING, Texas — The Peeps party continues hoppin’. From a PepsiCo collaboration to a Duncan Hines spring baking kit to an International Delight flavored coffee creamer, a hand sanitizer, Crocs (yes, the shoe) and a pancake mix/skillet set, the Peeps brand has become a jumpin’ juggernaut of poppin’ possibilities, according to a Today article.

7-Eleven has joined the festivities with a limited-time Peeps marshmallow latte flavor that’s rich and sweet.

"It's a fun flavor addition to our latte and cappuccino selection," said 7‑Eleven Vice President of Proprietary Beverages Jawad Bisbis. "We are always looking for new and unexpected flavors for all of our proprietary beverages—hot, cold and frozen. I hope loyal Peeps enthusiasts will come give our limited-edition latte a try."

7‑Eleven has introduced flavors based on popular candies and nostalgic brands, with several tasty collaborations, such as Peeps, rising to become top sellers. Peeps marshmallow chicks were first hatched in 1953 by Bethlehem, Pa.-based Just Born Quality Confections, a family-owned candy manufacturer. It originally took 27 hours to make each Peeps chick by hand using a pastry tube, according to the Food Network. Today it takes about six minutes. The bunnies were introduced in the 1980s.

"Peeps marshmallow chicks and bunnies have been a beloved part of Easter and spring traditions for nearly seven decades, and we love finding new ways to share our sweetness with fans," said Caitlin Servian, Peeps brand manager. "We're excited to partner with 7‑Eleven to add even more Peepsonality to the Easter season to bring our delicious marshmallow flavor to latte fans across America!"

Peeps also recently partnered with Purchase, N.Y.-based PepsiCo for a limited-edition Pepsi and Peeps Marshmallow Cola. It’s being sold in a three pack of 7.5-ounce cans.

In addition to Peeps lattes, other seasonal 7-Select private brand treats are showing up at participating stores. Colorful decorated cookies, gummi candies and pretzels are available for a limited time.

Through April 27, customers can round up their Peeps latte purchase to the nearest dollar and the difference will be donated to local Feeding America food banks. Customers who round up by scanning their 7Rewards barcode in the 7‑Eleven app or through the retailer's 7NOW delivery app will be entered for the chance to win weekly prizes.